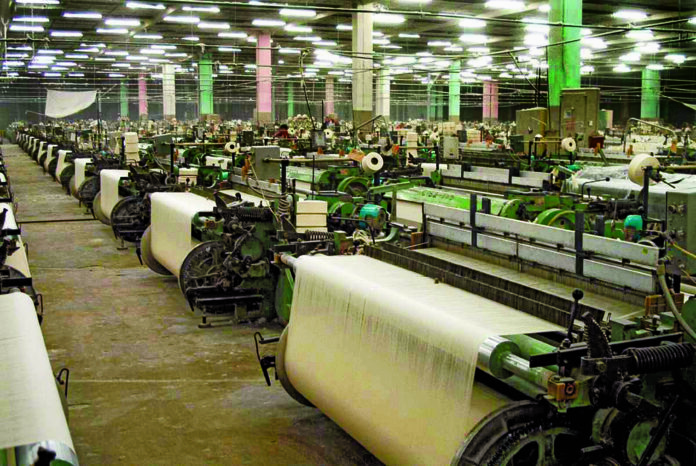 LAHORE: The country’s much-awaited long-term textile policy is likely to be approved by Prime Minister Imran Khan on February 15th.

According to sources in the commerce ministry, the policy was previously scheduled to be approved after the prime minister’s return from Davos on January 24 but was delayed “due to the recent flour and sugar crises” in the country.

“Now it will be presented to him on February 15 for approval,” a commerce ministry official confirmed. “PM Imran on his return from Davos had put all his attention on flour and sugar crises in the country, thus the textile policy for the export-oriented sector got delayed.”

Another important issue that diverted the PM’s attention from the textile policy was the regular attacks of locusts damaging crops across Sindh, Punjab and Khyber Pakhtunkhwa.

To tackle this issue, PM Imran had declared a ‘national emergency’ and had also approved a ‘national action plan’, besides allocating Rs7.3 billion, sources said.

The PM on Monday had left for a two-day official visit to Malaysia. PM Imran, who earlier visited Malaysia in November last year, is accompanied by a high-level delegation comprising cabinet members and senior officials.

Sources said the PM realized that the long-term textile policy could help the country achieve the target of $50 billion exports in the next 10 year.

“The textile policy only got delayed because he had to deal with few other important issues which were affecting the life of a common man,” an official at the PM’s Office said.

A senior APTMA official, who did not wish to be named, also confirmed this scribe that they have been assured by the commerce ministry and PM Office high ups that the textile policy would be approved by February 15th.