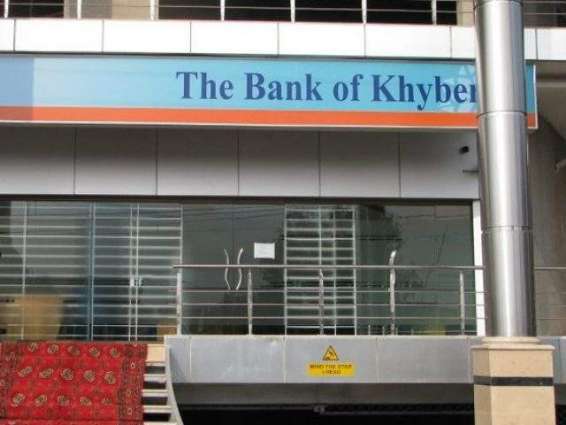 PESHAWAR: The Board of Directors of The Bank of Khyber (BOK), during its 160th meeting on Wednesday, reported a Rs1,306 million profit after tax (PAT) for the year ended December 31, 2019.

The meeting was presided over by Khyber Pakhtunkhwa Additional Chief Secretary Shakeel Qadir Khan and was attended by KP Finance Secretary Atif Rehman.

The board noted that during the year 2019, the bank’s deposits increased to Rs182,168 million whereas its investments stood at 146,911 million. An increase of 16pc was witnessed in the net advances of the bank, which soared to Rs109,742 million as compared to Rs95,012 million in the previous year.

The bank’s total assets reached Rs306,305 million, registering an increase of 37pc over last year. The board was informed that by the end of the year under review, the bank was operating with 169 branches and three sub-branches wherein 84 branches were functioning as dedicated Islamic banking branches.

The board expressed satisfaction on the annual results and advised the management to work more diligently to achieve the targets and play its proactive role in the socio-economic uplift of the province.