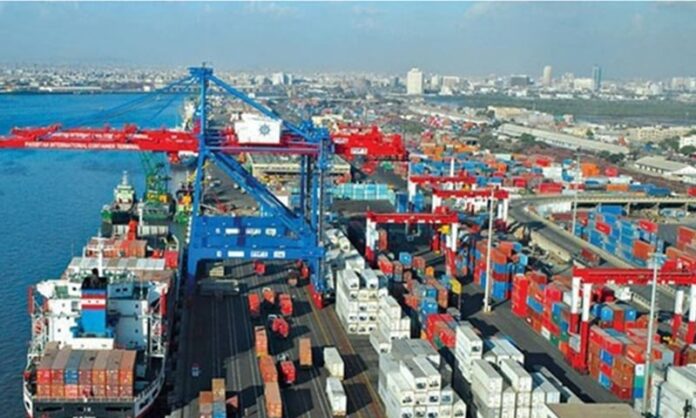 Punjab Governor Chaudhry Mohammad Sarwar on Saturday extended gratitude towards the European Union (EU) for extending the Generalized Scheme of Preferences Plus (GSP+) status to Pakistan.

“Extension of the status demonstrates the EU’s confidence on the economic policies introduced by Prime Minister Imran Khan,” Sarwar said while talking to an EU parliamentary delegation at the Governor House. “It [GSP+] will help the country improve its exports by 9.5pc.”

He said despite all efforts from India, Pakistan was able to get an extension in the GSP-Plus status.

“We are committed to strengthening the country’s economy as per the vision of the prime minister,” he said, adding that the GSP-Plus extension would greatly help the government fulfil its commitment.

It is pertinent to mention that Adviser to Prime Minister on Commerce Abdul Razak Dawood on Friday had announced that Pakistan would continue to enjoy tariff preferences in EU under the GSP-Plus status.

He made this announcement in a post on Twitter and thanked the EU institutions for allowing the country to avail from the status.

The adviser had also applauded federal and provincial authorities, particularly the Ministry of Commerce’s treaty implementation cell, for striving hard in meeting the GSP-Plus obligations.

“This will strengthen our resolve to improve the social and economic conditions of our people. I urge the business community to diversify their exports to capitalise on this opportunity to the optimum.”