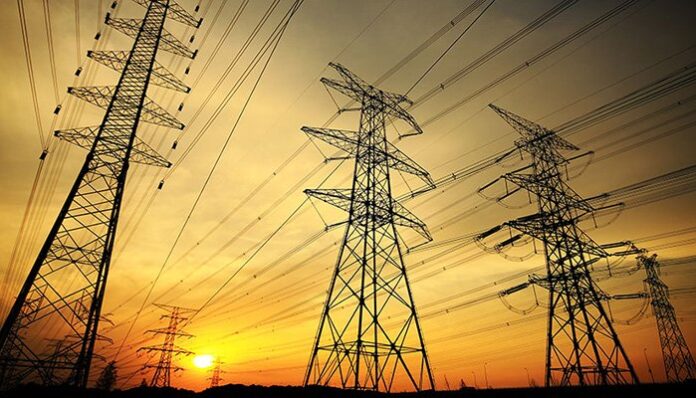 ISLAMABAD: The country’s power tariff may witness an increase of Rs3.506 per unit under the monthly fuel price adjustment mechanism, as the National Electric Power Regulatory Authority (NEPRA) has accepted the plea of Central Power Purchasing Agency (CPPA) in this regard.

According to sources, after accepting the CPPA application, NEPRA has called a public hearing to consider the proposed adjustments for the months of December 2019 and January 2020.

“All the interested/affected parties are invited to raise written/oral objections as permissible under the law at the public hearings, which would be held on March 25 at the NEPRA headquarters,” NEPRA stated in its public notice.

As per details, the CPPA, on behalf of power distributing companies (DISCOs), has requested NEPRA to increase power price by Rs1.4883 per unit for December 2019 and Rs2.0177 per unit for January 2020 due to variations registered in reference fuel charges and actual fuel charges during the said two months.

As per the sources, the [power regulatory authority, after hearing the CPPA’s plea, is likely to reserve its judgment instead of announcing the decision on the matter apparently due to a decision of the federal cabinet to keep the power prices unchanged till June 2020.

It is pertinent to mention that the federal cabinet, during its Feb 25 meeting, had reaffirmed its earlier decision to keep the prices of gas and electricity unchanged till June 2020.

Pursuant to Section 31 (7) of the NEPRA Act (XL of 1997) and the mechanism for monthly fuel price adjustment prescribed by the authority in the tariff determinations of ex-WAPDA DISCOs, the authority may on account of any variations in the fuel charges and policy guidelines as the federal government may issue and notify the tariff so adjusted in the official gazette.