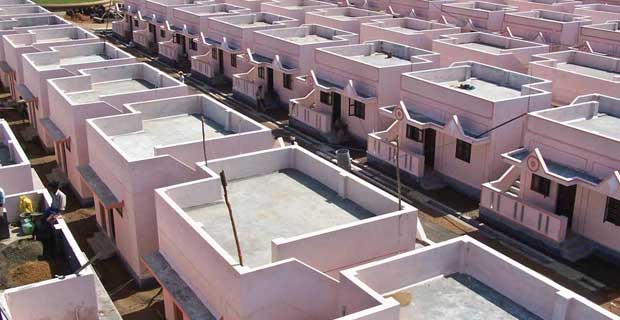 LAHORE: Despite the government’s ambitious agenda to build five million affordable houses in the next five years, it seems that the availability of affordable housing still remains a distant dream for lower and middle-income people in the country.

According to sources, various factors determine the demand for housing in the country, including population growth, urbanization and economic development. Population in Pakistan is expected to touch 250 million by 2025 with an average growth rate of 2.4pc.

The demand is primarily driven by the economically weaker segments of the population, they added.