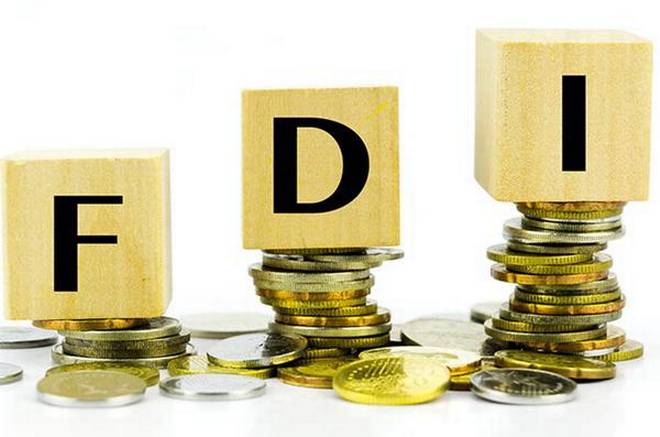 This represents the largest percentage increase year-on-year (YoY) since October 2017, when FDI had jumped 150pc to $288 million.

During the last eight months of fiscal year 2020, overall foreign direct investment increased 75pc to $1,853 million. For comparison, during the same eight-month period a year ago, FDI in the country stood at $1,059 million.

Foreign direct investment has been on the rise in FY20, particularly in the last four months, where the monthly FDI has been consistently above the $200 million mark.

The second-largest investor was Norway, with a net FDI of $289 million, compared with $1.2 million during the same period the year before.

However, the UAE and Kuwait divested $14 million and $4 million during the same period, respectively.

The highest amount of FDI during the eight-month period was in the power sector, at $576 million. The second highest was communications, at $472 million, followed by the financial business sector, at $195 million.