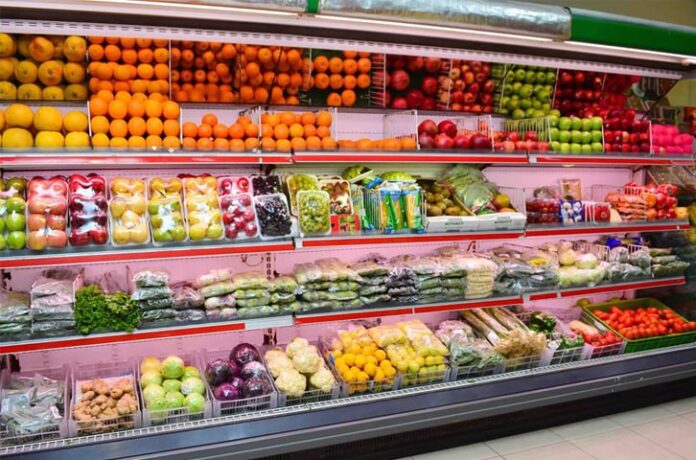 ISLAMABAD: The import of food products into the country decreased by 3.92 per cent during the first eight months of the current financial year (2019-20) as compared to the corresponding period of last year, the State Bank of Pakistan (SBP) reported on Wednesday.

The food commodities that contributed to the negative growth included edible fruits and nuts, import of which dipped from $23.535 million last year to $22.129 million during the period under review, showing a decline of 5.97pc.

It is pertinent to mention that the country’s trade deficit during 8QFY20 reduced by 26.06pc compared to the corresponding period of last year.