What policy cut? Foreigners buy T-bills for the first time since Feb 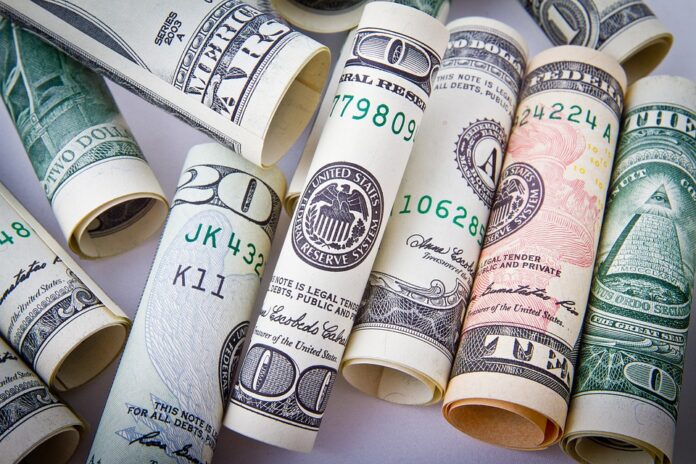 KARACHI: In a surprising development, after weeks of divestment, foreign investors bought $191 million worth of treasury bills (T-bills) on April 17, according to data released by the State Bank of Pakistan (SBP).

As per the Special Convertible Rupee Account (SCRA), which tracks inflows and outflows from foreign countries, this now nudges the cumulative net investment in T-bills from July 2019 to date to now above $1 billion.

It previously dipped to $841 million just the week prior. The cumulative net investment since July had stood at less than $1 billion last in October 2019, when it stood at $441 million.

This kicked off a trend of foreign outflows leaving the country that continued unabated all though March, and much of April.

In total, as of last week, foreigners had divested $2.6 billion worth of T-bills since July 2019.

It remains to be seen if this is a one-off event, or it will reverse the trend of divestment. So far, it has improved the net divestment figure of April, which now stands at $359 million.

What makes this even more surprising is that foreign inflows or ‘hot money’ is typically associated with higher interest rates. In fact, the preceding eight months had seen positive inflows of varying amounts, which were attributed to the SBP maintaining a generally high policy rate, at 13.25pc. Cumulative net investment in T-bills comfortably climbed from $15 million in July 2019 to $3.099 billion in February 2020.

The divestment in March and April could be attributed to the COVID-19 crisis. In times of uncertainty, foreigners were more likely to sell their T-bills from places like Pakistan and India, and invest in more developed markets like Japan or the US. In fact, many developed countries were divesting from emerging markets in order to have liquidity.

In the monetary policy announcement on March 17, SBP Governor Reza Baqir has said globally, because of coronavirus, there has been a general ‘flight to safety’, that was not linked to whether the SBP significantly changed its policy rate or not.