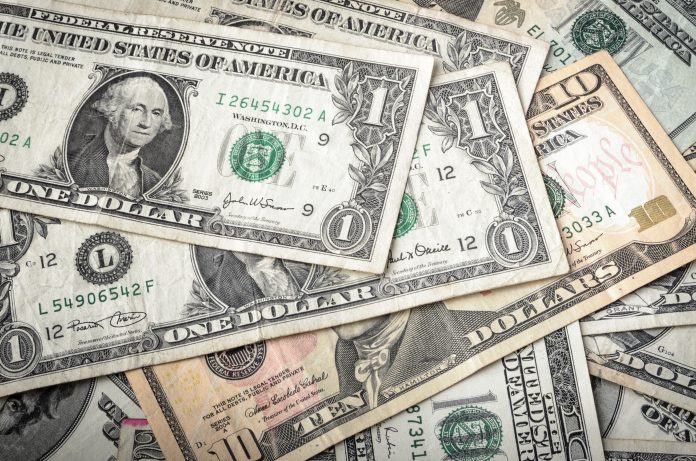 KARACHI: It was too good to last. After weeks of divestment, foreign investors bought $191 million worth of treasury bills (T-bills) on April 17.

Yet on April 22, foreign investors returned to their trend of divestment, selling $59 million worth of treasury bills (T-bills), as per data from the State Bank of Pakistan (SBP).

As per the Special Convertible Rupee Account (SCRA), which tracks inflows and outflows from foreign countries, this latest development now nudges the cumulative net investment in T-bills from July 2019 to below $1 billion, at $873 million.

The net divestment figure of April now stands at $491 million.

The total gross divestment during March 2020 stood at a whopping $1.735 billion.

It remains to be seen what the final divestment figure for April will be. Typically, foreign inflows or ‘hot money’ is associated with higher interest rates. This explains why the preceding eight months had seen positive inflows of varying amounts, which were attributed to the SBP maintaining a generally high policy rate, at 13.25pc. Cumulative net investment in T-bills comfortably climbed from $15 million in July 2019 to $3.099 billion in February 2020.

The sharp divestment in March and April can also be attributed to the COVID-19 crisis. In times of uncertainty, foreigners were more likely to sell their T-bills from places like Pakistan and India, and invest in more developed markets like Japan or the US. In fact, many developed countries were divesting from emerging markets in order to have liquidity.

- Advertisement -
Facebook
Twitter
Linkedin
WhatsApp
Email
Previous articleUBL profit increases 21pc to Rs4.9bn
Next articlePakistan could save billions if payments to IPPs be made in Pak rupee: report