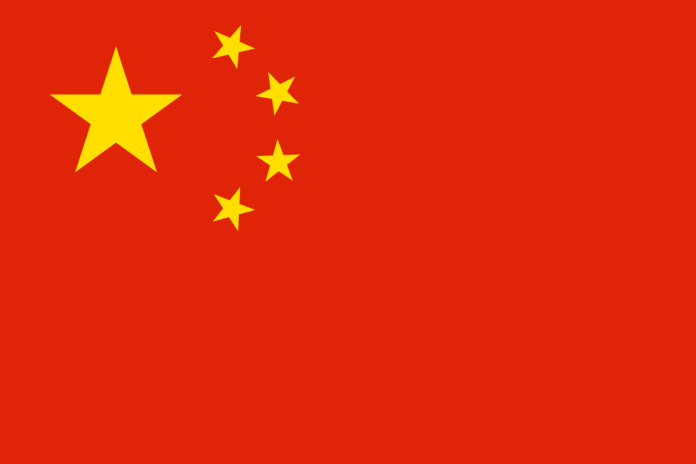 China took the rare move of not setting an annual growth target this year after the coronavirus battered the world’s second-largest economy and ravaged global growth, said Premier Li Keqiang on Friday.

Instead, given “great uncertainty” caused by the Covid-19 pandemic, Beijing will “give priority to stabilising employment and ensuring living standards,” he told the opening of the National People’s Congress. He also announced that China’s fiscal deficit was expected to be over 3.6 per cent of gross domestic product this year, with a deficit increase of one trillion yuan ($140 billion) over the last year.

Another one trillion yuan of government bonds will be issued for Covid-19 control, he added, calling these “extraordinary measures for an unusual time”. The two trillion yuan will be transferred in full to local governments, with the funds to be primarily used for ensuring employment, meeting basic living needs, and protecting market entities, said Li. He also said governments at all levels should “tighten their belts”, and that all types of surplus, idle and carryover funds will be withdrawn and re-allocated, to be put to better use.

Beijing will also issue another 3.75 trillion yuan ($526 billion) in special local government bonds this year in a bid to boost infrastructure spending in the virus-hit economy. China has said it will tap its massive domestic consumer market to support the economy after external demand collapsed. But the official urban unemployment rate rose to six per cent last month, with analysts saying the real figure could be even higher. Li’s work report aims to ensure the urban unemployment rate remains around this figure, through the creation of over nine million new jobs.

The Communist Party has long staked its legitimacy on delivering jobs and prosperity in return for public acquiescence to its political monopoly. It is the first time in recent years that officials have decided not to issue a numerical growth target, which is typically seen as a signal of the resources leaders are willing to spend to shore up the economy.

Li said China is “keenly aware of the difficulties and problems” the country faces, with COVID-19 sending the world economy into recession. While he lauded China’s response to Covid-19 in his hour-long speech, he stressed that the outbreak has not yet ended and said the government faces “immense” tasks in promoting development. Although China had “paid a large price” economically in its Covid-19 fight, “this was a necessary and worthy price to pay,” said Li.

Before the pandemic, Beijing had been expected to announce a growth target of around six percent this year  – allowing it to meet its key political commitment of doubling gross domestic product from 2010 to 2020. But with the Covid-19 shock causing economic growth to shrink 6.8 percent in the first quarter, such a target was seen as no longer realistic.