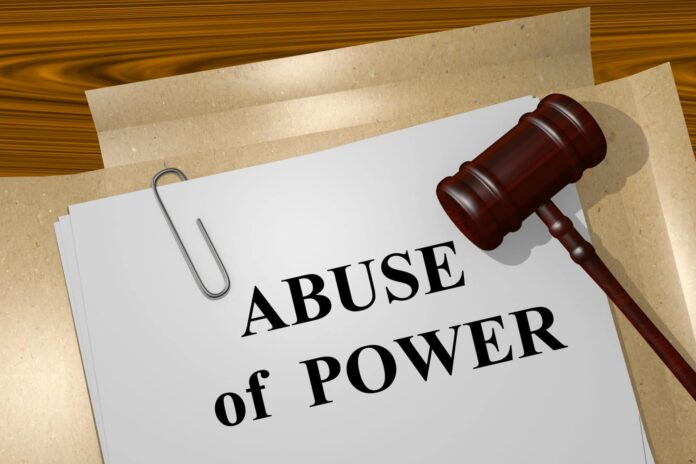 ISLAMABAD: In an affidavit sent to the Ministry of Science and Technology (MoST) secretary, a cosmetic company has claimed that it was being harassed by the officials of Pakistan Standard Quality Control Authority (PSQCA), an attached department of the ministry.

As per details, Shaheen Cosmetics (Pvt) Ltd was facing trouble over the issuance of a ‘Free Sale Certificate’ from PSQCA. An FSC is a certificate mandatory for exports; the company had sought an FSC to export its products to Syria.

As per the documents available with this scribe, the company has accused Yasin Akhtar, PSQCA’s Director Conformity Assessment of System Certification Centre (CA-SDC), and Asghar Ali, Deputy Director CA-SDC (Lahore), of demanding ‘illegal requirements’ for issuance of FSC despite the fact the company had already submitted all necessary documents in this regard.

“The genuine grievance of the applicant company has not been dealt with by the concerned licencing authorities on account of non-fulfilment of their illegal requirements,” the letter stated.

The company revealed that it had earlier received the same certificate from former CA-SDC director Dr Shahzad Afzal after fulfiling the legal formalities. However, the incumbent director was not issuing the certificate for the last six months.

It informed that the company’s representatives had visited PSQCA office in Lahore to provide the officials with copies of licences and certificates received earlier. “At first, Yaseen Akhtar and Asghar Ali showed a lack of interest in the issue, but even when they agreed, it was with a condition that the company ‘must file an understanding that the previous certificate was obtained from the former director (Dr Shahzad) after receipt of heavy illegal gratification’,” the affidavit stated.

It is worth mentioning that Dr Shahzad, a scientist at PSQCA who enjoys a good reputation in the authority, was made an officer on special duty (OSD) on the alleged complaints of the PSQCA officials.

According to insiders, high officials at MoST and PSQCA wanted Yaseen to head the authority in Lahore despite the fact that he was a junior officer.

Documents reveal that Dr Shahzad was made OSD even before the findings of an inquiry committee, which was tasked to visit the PSQCA Lahore to physically verify all records and to get a personal statement of Dr Shahzad Afzal.

According to insiders, the ministry officials had complained to S&T Minister Fawad Chaudhry that Dr Shahzad had leaked the information pertaining to corruption and illegal activities at PSQCA to the media, which constituted defamation of the authority and the ministry.

They said the PSQCA officials, who have pending inquiries in NAB and FIA, were annoyed over the voices being raised against them by some officials, including Dr Shahzad. Subsequently, Dr Shahzad was removed from his post while many other officials were restored to key posts in PSQCA soon after the appointment of Fawad Chaudhary at the S&T minister.

The written stance of Shaheen Cosmetics has put the high-ups at MoST in an awkward position — the company has itself requested the ministry to treat the inquiry against Dr Shahzad as fictitious and mala-fide.

“If any inquiry against the then Director CA-SDC Lahore for issuance of free sale certificate to Shaheen Cosmetics is under hand with the any agency of the ministry, the same may please be treated as fictitious, mala-fide as well as without sharing complainant company,” it said.