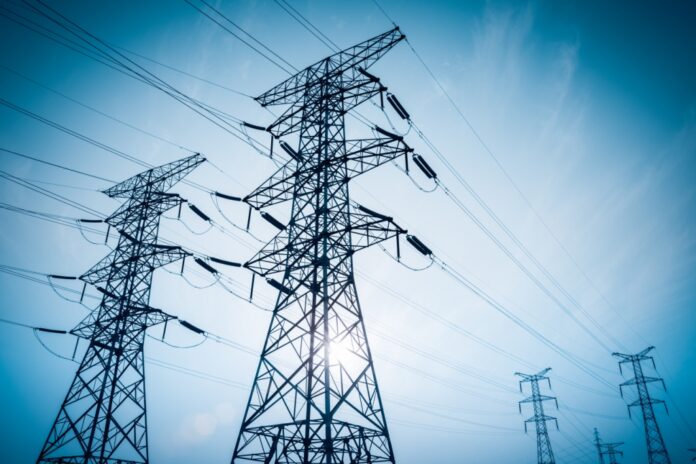 ISLAMABAD: The Competition Commission of Pakistan (CCP)’s inquiry committee has alleged “embezzlement of billions of rupees” in the supply of line hardware material to power distribution companies (DISCOs), recommending necessary proceedings against contractors and manufacturers.

[private] Acting upon the directions of Prime Minister Imran Khan, the CCP has unearthed a scandal of power distributing companies (DISCOs) and issued show-cause notices to 46 companies in this regard after obtaining documentary evidence of alleged cartelisation.

The inquiry committee alleged that the said 46 companies were found supplying poor quality/substandard hardware material to all government-owned DISCOs. Owing to the poor line material, power sector losses increased manifold, causing billions of rupees worth annual losses to the national exchequer, it added.

After receiving the bidding documents from DISCOs, the inquiry committee noted discrepancies in the bidding process, with favours being given to particular companies.

Furthermore, it was unearthed that suppliers had established a cartel, pointing out the formulation of strict SOPs by the suppliers of line hardware material to divide the tenders.

“In view thereof, the inquiry committee recommends that the CCP consider initiating proceedings under Section 30 of the Act against the contractors and manufacturers who were involved in this coordinated embezzlement,” the inquiry report stated.  [/private]