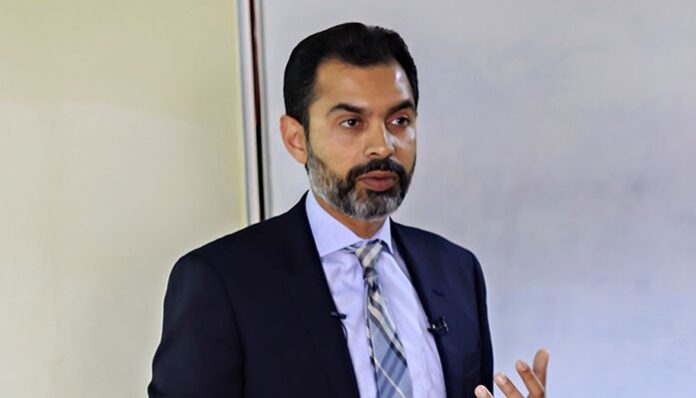 KARACHI: A total 1,320 companies have availed State Bank of Pakistan’s (SBPs) refinance scheme and a sum of Rs96 billion has been disbursed to the applicants from April 2020 to June 2020, according to the SBP Governor Dr Reza Baqir.

The SBP refinance scheme was launched to limit the adverse impact of COVID-19 on businesses and employment in terms of payments of wages and salaries to workers.

The central bank governor said that the refinance scheme was launched as a risk sharing initiative to facilitate small and medium sized enterprises (SMEs) during the ongoing difficult times and minimize the negative impact on numerous businesses caused by the outbreak of the COVID-19 pandemic.

Karachi Chamber of Commerce and Industry (KCCI) President Agha Shahab Ahmed Khan, urged the SBP to publicize details of all the companies who have availed SBP’s refinance scheme in a bid to make it more transparent.

He further stated that several public sector organizations including the SBP follow varying definitions of what an SME is, which creates confusion.

In response, the State Bank governor assured that the issue has been rectified and all the institutions including SBP are now following a uniform definition of SME.

Agha Shahab further alleged that some highly influential people having good contacts in the banking sector have easy access to financing facilities whereas a large segment of the society remains deprived of such financing.

“SBP’s refinance facility offers loans at an attractive interest rate of just 3 percent but many people simply don’t want to pay any interest as it is strictly prohibited in Islam. Hence, the State Bank must look into the possibility of launching another refinance facility with zero percent markup which would certainly provide huge support to the business community in distress”, he added.