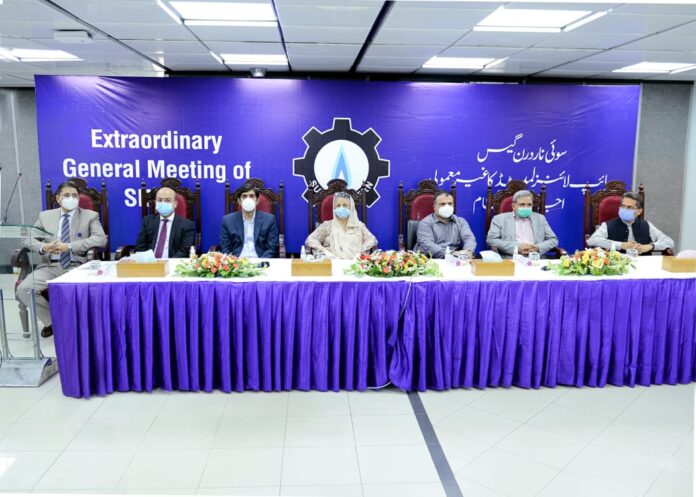 The Sui Northern Gas Pipelines Limited’s shareholders have elected 11 directors of the company for next triennial starting from July 6, 2020.

“The earlier held extraordinary general meeting of the SNGPL shareholders on June 23, 2020, was adjourned due to a stay order, dated June 22, 2020, of Lahore High Court, restraining the company from holding election of directors,” said a statement issued by SNGPL. “Now, the said stay order has been vacated and LHC has dismissed the said petition vide order dated July 03, 2020.”

The adjourned EGM was reconvened Monday at the company’s head office.