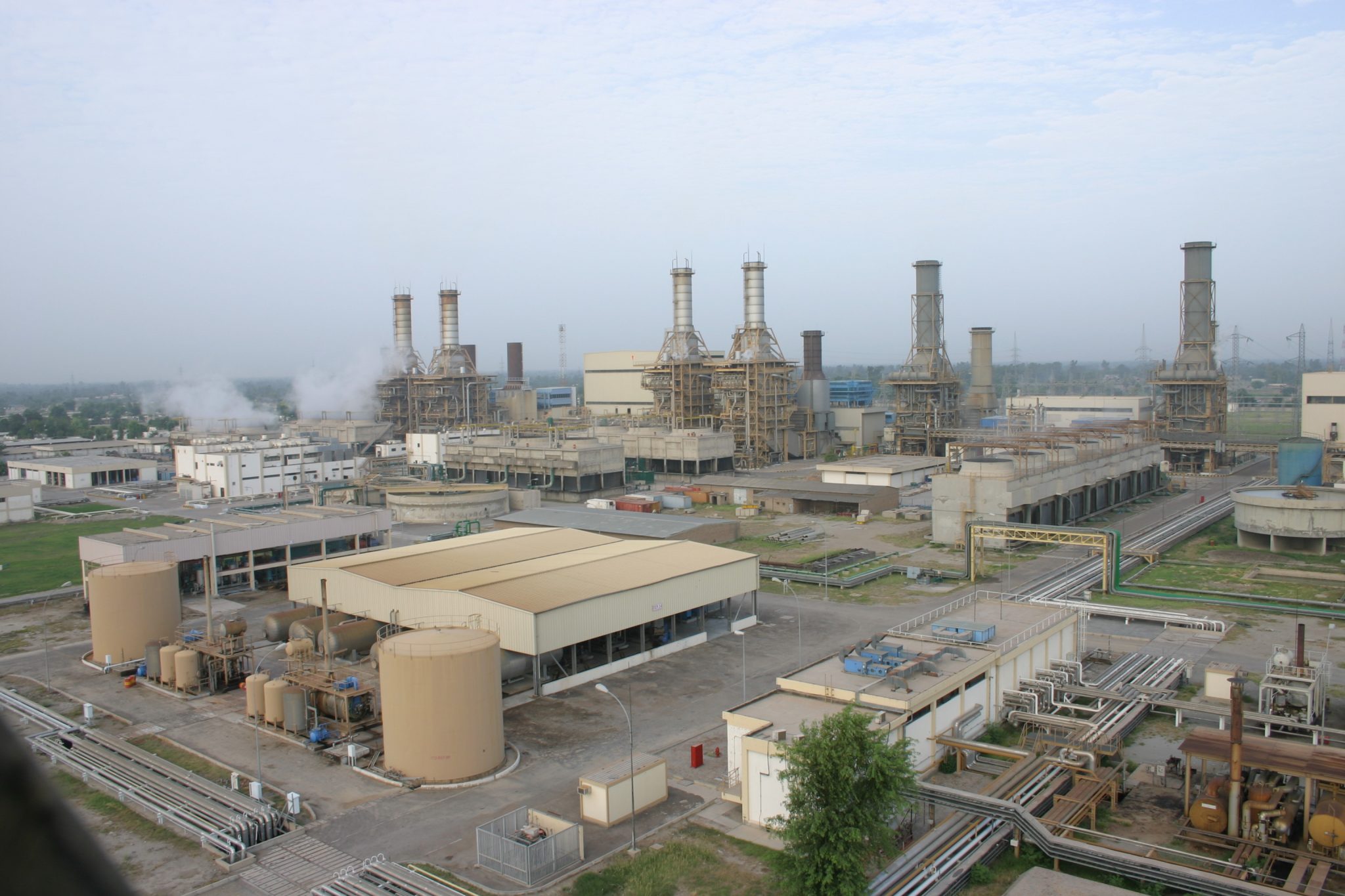 The market hates independent power producers (IPPs) right now, and one that has been running for 35 years is probably at the bottom of the totem pole as far as investor interest is concerned. Add in a power purchase agreement (PPA) that is expiring next year, and investors absolutely could not be bothered with the company in question.

Yes, it certainly does look like its best days are behind the Kot Addu Power Company, one of Pakistan’s largest power producers. And it is not as though it has not been a good run for KAPCO. Maybe it is time to call it quits on this company? Not quite yet, according to some analysts, who argue that the company is better positioned than most to run for at least another five years, and possibly another decade.

The power plant at Kot Addu was constructed by the Water and Development Authority (WAPDA) in five phases between 1985 and 1996 in Muzaffargarh district in southern Punjab. In 1996, the  same year that it was incorporated, the company was partially privatised, with 36% of its shares divested to strategic investors. Then, in 2005, the company was listed on the Karachi Stock Exchange.

The company has plodded along, operating and maintaining the 1,600-megawatt (MW) multi-fuel fired power plant (gas, furnace oil and diesel) at Kot Addu. It is the country’s largest combined cycle power plant, which means that it reuses the heat from the steam generated in its first thermal engines to continue producing energy. Combined cycle power plants are more efficient than most other types of thermal power plants.

“The plant combined cycle technology enables it to use the waste heat from the gas turbine exhaust to produce steam in the heat recovery steam generator, which in turn is used to run the steam turbines thereby resulting in fuel cost efficiency and minimum wastage,” the company explains on its website.

The plant comprises 10 gas turbines and five steam turbines, all neatly organized in three energy blocks with each block having a combination of gas and steam turbines.

All of that capacity, however, has been sitting idle over the last few months. During the first quarter of 2020 (the third quarter of the company’s fiscal year, which ends June 30), KAPCO’s plant generated 346 gigawatt-hours (GWh) of electricity, which accounts for only about 11.8% of the plant’s total capacity.

Meanwhile, receivables stand at Rs125.4 billion at the end of the first quarter of 2020, the latest period for which financial data is available. And even the government’s recent attempts to clear the energy sector’s inter-corporate circular debt – which piles up every year due to rampant electricity theft in the country – have only made a minor dent in the company’s liquidity problem. The government’s Energy Sukuk-II, an Islamic bond which was meant to pay down the circular debt, only resulted in Rs11.7 billion in cash inflows for KAPCO.

Add in the fact that KAPCO, like every other power generation company in Pakistan, is legally allowed only to sell to WAPDA, and that the agreement that governs that relationship – the PPA – is expiring on June 26, 2021, and the situation looks quite bleak for the company’s future.

Except KAPCO is not quite ready to go yet. KAPCO still has five to ten years of operational life left, according to Nabeel Dochki, a research analyst at Taurus Securities, a brokerage firm, in a note issued to clients on July 7. He notes, however, that there just may not be an appetite left for independent power producers (IPPs) among investors anymore.

Let us explain. When a power plant is constructed, it signs a PPA with the government of Pakistan. This document decides the terms and condition of the tariffs, of any government support, about how much electricity the government will buy etc.

This PPA is now ending, which is unfortunate because KAPCO can continue to be utilised for between five to ten years to generate power for Pakistan on a “Take and Pay” basis. This will be especially handy during the summer months when demand peaks.

So, what is in KAPCO’s favour? Well, liquefied natural gas (LNG) imports have rapidly increased in the last few years since they were allowed in Pakistan. And the fact that KAPCO’s plant can run on multiple fuels means that KAPCO can utilise that cheaper LNG rather than relying on the still relatively expensive furnace oil. Indeed, the proportion of electricity generated by KAPCO using LNG as the fuel has jumped from just 9% in 2015 to 77% in 2019.

This is good news, because LNG prices have dropped internationally, touching a low of $2.7 per million British thermal units (mmbtu) in February this year. The government also issued three provincial licenses for LNG regasification terminals. All in all, the government’s dependency on LNG is set to increase in the future.

“We believe this will increase the chances of utilisation of KAPCO’s plant beyond June 2021,” says Dochki.

In other words, if KAPCO can revise its PPA to include a greater utilisation of LNG as its main fuel, there is a strong chance that the government will renew a modified PPA with the company.

This expected PPA revision is particularly important because otherwise, it is not really a great environment to be an independent power producer. As Dochki notes, headwinds for IPPs have choked off investor sentiment, interest and any price upsurge for the last 18 months. There have also been lower electricity sales due to a new energy pricing mechanism that prioritises the cheapest fuels, which most IPPs do not use. And of course, there are always the rising receivables.

But perhaps the worst turn of events happened in March of this year, when a bombshell report published on IPPs was made public. That report claims that IPPs have been able to game the regulations to extract significantly higher profit margins than they are legally entitled to. That allegation, in turn, has led to IPPs now falling under extreme scrutiny. “The long term prospects of the company now depend on the revision of its PPA. Under these conditions, the PPA revision for KAPCO is consequential,” says Dochki.

For investors, the biggest fear is whether dividend payouts will fall. KAPCO paid out a dividend per share of Rs1.5 in the third quarter of fiscal year 2020, with Dochki expecting a dividend pay out of Rs2 in the fourth quarter. This would actually lead to the highest dividend yield in the market, at 19%.