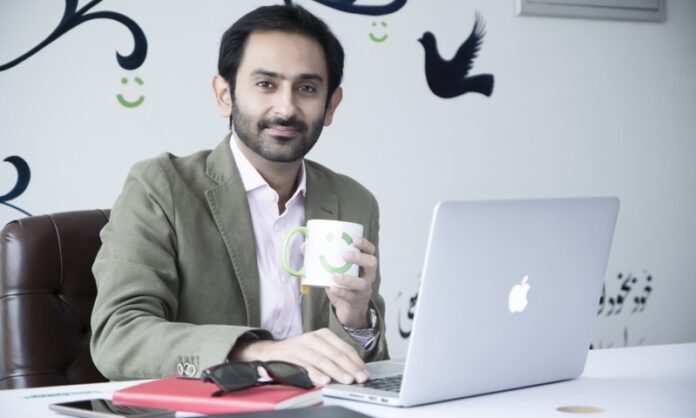 According to sources at Careem, the former MD had some differences with Careem CEO Mudassir Sheikha. However, according to their Pakistan chapter, the move has come simply as a way for Junaid Iqbal “to move on” to his next chapter and “there have been no differences between the management as such”.

“Junaid joined Careem in 2015 helping establish Careem in Pakistan. He went on to also lead the team in Saudi Arabia before becoming head of the Careem Pay business unit in 2019. We are extremely grateful for Junaid’s many contributions to Careem and wish him the very best in his future endeavours,” Careem said in response to Profit’s request for comment.

Junaid Iqbal has been the managing director of Careem Pay — the financial wing of Careem — since August 2019, prior to which he had served as the managing director for Careem as well. His decision to leave the company comes less than a month after Careem has announced its Super App as well as future plans on expanding Careem Pay to evolve from a closed loop wallet into a potentially proper online store.