OGRA slashes gas rates by up to 6pc 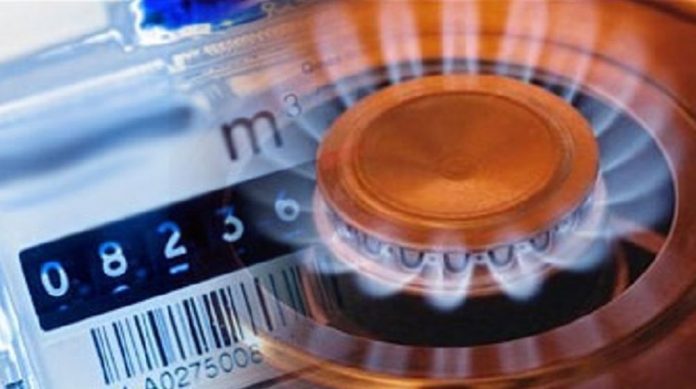 ISLAMABAD: The Oil and Gas Regulatory Authority (OGRA) on Tuesday reduced the price up to 6 per cent for consumers.

According to a notification issued by the regulator, gas prices for the consumers of Sui Northern Gas Pipeline Company Limited (SNGPL) and Sui Southern Gas Company Limited (SSGCL) have been reduced by 6 per cent and 2 per cent, respectively.

“The Oil and Gas Regulatory Authority (OGRA), under Section 8(1) of OGRA Ordinance, 2002, vide its decision dated July 13, 2020, & July 14, 2020, has determined the revenue requirement of gas companies i.e., SNGPL and SSGCL for FY21 respectively and has sent the same to the federal government for gas sale price advice in respect of each category of consumers under Section 8(3) of said Ordinance,” the notification read.

The regulator has significantly slashed the gas prices against the companies’ demand for the increase in gas prices for FY2020-21.

The main reason for the reduction in price is international oil prices along with other disallowances made by OGRA in respect of revenue and capital expenditures.