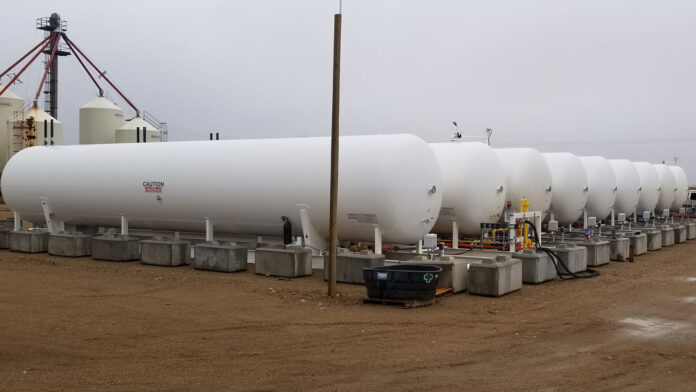 ISLAMABAD: Special Assistant to Prime Minister (SAPM) on Petroleum Nadeem Babar Monday said on Monday that the government would design a long-term Liquefied Petroleum Gas (LPG) policy aimed at increasing the commodity production, stabilising its price and ensuring uninterrupted supply across the country, especially during the peak winter season.

He expressed these views during a meeting with a joint delegation of LPG Industry Association that called on him here, according to a Petroleum Division statement.

The delegation included the chairmen of LPG Distributor Association and LPG Marketing Companies Association, spokesperson of LPG Association of Pakistan and representatives of LPG importers.

During the meeting, the SAPM apprised the delegation that the government would formulate such LPG pricing formula that would help eliminate the disparity between locally produced and imported LPG for marketing companies and distributors. It would also be beneficial for the end consumer, he added.

Babar said the Petroleum Division had instructed the LPG producers to maintain the buffer stocks to meet the requirements of LPG during offset price fluctuations.