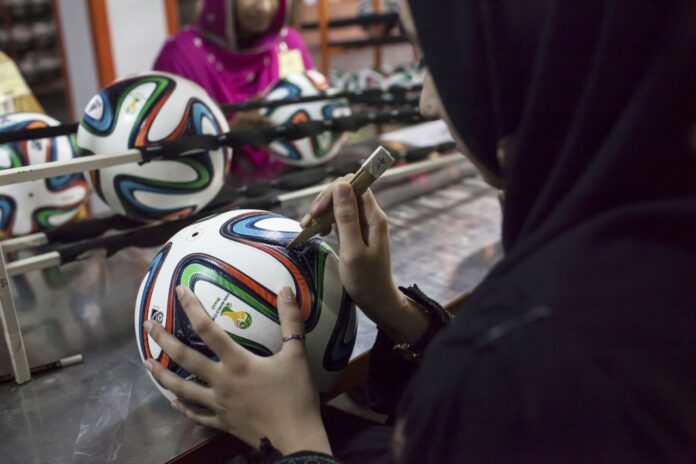 ISLAMABAD: The export of sports goods from the country witnessed a decrease of 14.97pc during the fiscal year 2019-20, as against the corresponding period of last year.

The country exported sports goods worth $262.370 million during FY20 as compared to the trade of $308.552 million during FY19, according to data released by the Pakistan Bureau of Statistics (PBS) reported.

The exports of footballs and other goods increased by 91.19pc and 24.33pc MoM, respectively, whereas the export of gloves decreased by 27.68pc MoM.