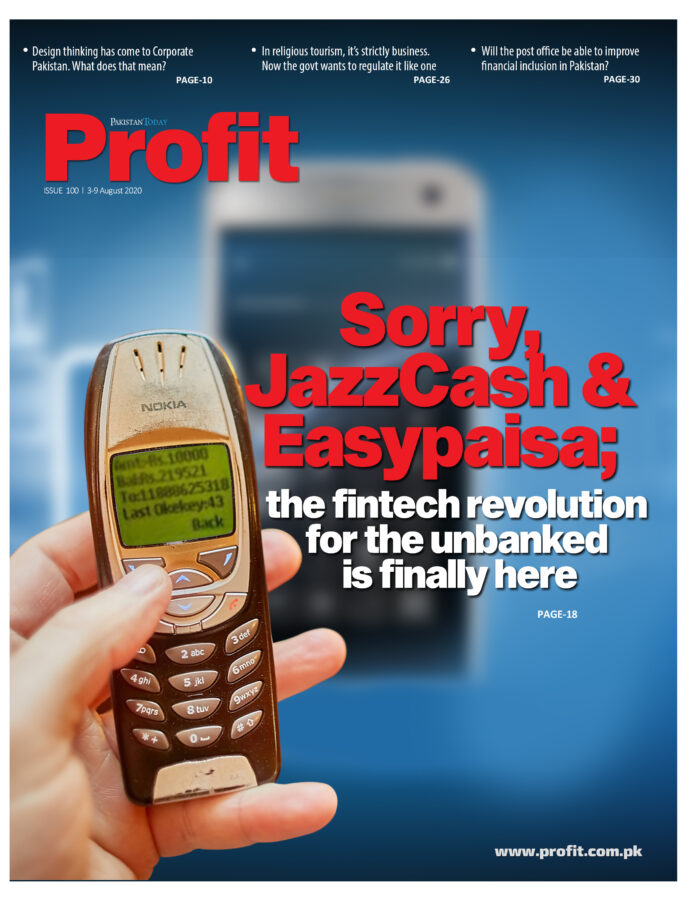 This publication is generally in favour of free markets, which in practice can often mean an opposition to what we view as unnecessary or burdensome regulations. But even as we believe in free markets – and the general principle that the market is better at organisation economic activity than the government is – we also believe that market failures are real and that it is the appropriate role of the government to step in and fix them as needed.

Our cover story this week is about one major market failure in Pakistan – the failure of branchless banking and mobile wallet initiatives to meaningfully expand financial inclusion in the country – and what appears to be a reasonable attempt by a government regulator, the State Bank of Pakistan, to correct for this market failure. We find ourselves applauding the State Bank’s initiative for trying to create the Asaan Mobile Account (AMA), not least because the central bank appears to be willing to use competitive market forces to improve the current state of affairs.

What makes us somewhat hopeful the AMA initiative will succeed is that, even as it corrects for market failure, it does not seek to create a structure parallel to the market itself. It simply tries to steer the market in a direction that will force it to function better, and to the benefit of the ordinary consumer. So, for instance, the State Bank correctly diagnosed that the problem in the current branchless banking system is that it is too expensive and that transaction costs are too high for people to move a meaningful proportion of their transactions onto mobile wallet and branchless banking platforms.

Instead of simply mandating a price cut – which would be the control freak thing to do – the State Bank has decided to use market forces to nudge prices downwards. It is applying its regulatory fiat to force the telecom companies and banks to stop preventing their branchless banking agents from entering into arrangements with competing providers of financial services, and lowering the cost of building out the branchless network by creating a single, interoperable platform that all players can compete on. And even better: it is getting a third party to run it.

With multiple players competing in this space, over time, transaction costs are highly likely to start coming down, which is likely to induce more usage of the system, increasing revenue and profits for everyone. This is a rare example of the government getting it right, and we wish them luck.

There is a running theme across many of the stories we cover in this week’s issue of Profit: how distorted incentives can completely transform...
Read more
COMMENT

Ever since the coronavirus pandemic began its global assault in early 2020, scientists across the globe have been working against the clock to find...
Read more

‘CPEC on track, but Pakistan needs to employ Chinese experts’