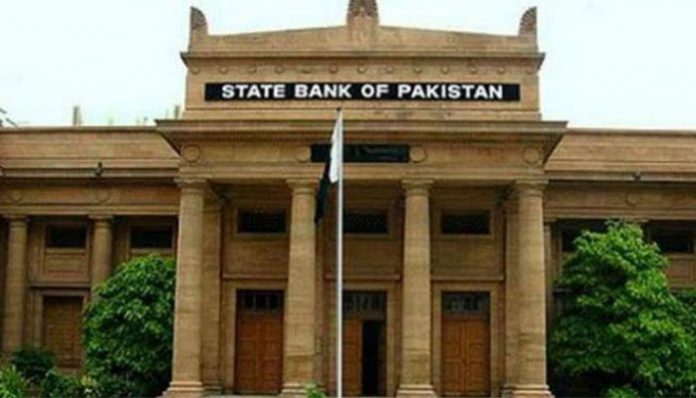 KARACHI: The State Bank of Pakistan (SBP) has reported that the government raised a collective amount of Rs634.8 billion from the auction of Pakistan Market Treasury Bills (T-bills), and floating-rate Pakistan Investment Bonds (PIBs), with both auctions held on Wednesday.

Specifically, the government raised Rs547.8 billion through T-bills, against the auction target of Rs450 billion, and Rs87 billion through the sale of floating-rate PIBs.

The SBP conducted the auction for the sale of 3-month, 6-month and 12-month T-bills and received bids amounting to over Rs1 trillion.

The total acceptance in the auction, including non-competitive bids, was Rs547.8 billion.

Bidding was mostly concentrated in shorter term T-bills, mimicking the trend at the beginning of this year of investing in short term papers over long term papers.

The next auction date for both T-bills and PIBs-floating rate is set for September 9.