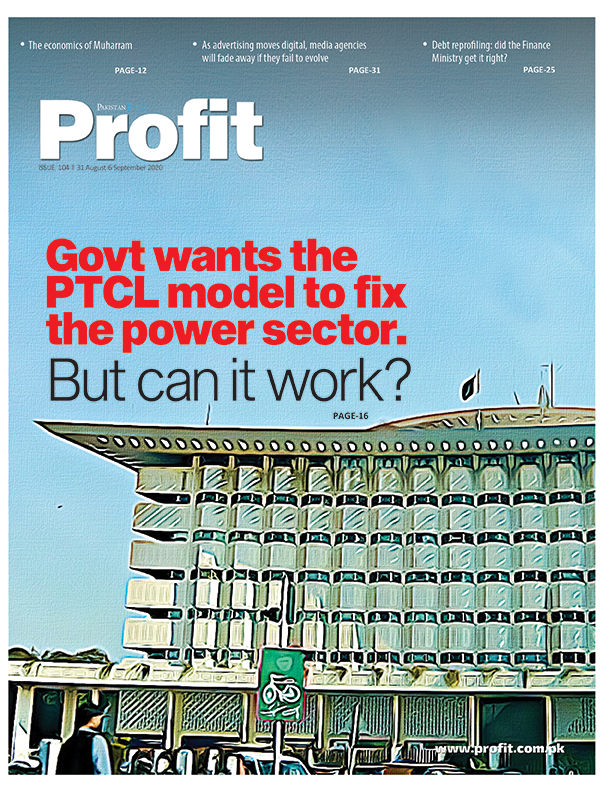 Over the past few months, the signs have been unmistakable: Pakistan’s current account has stabilised, with a small surplus in October 2019 now followed by a much larger one in July 2020. The government, appropriately in our view, is in the mood to take credit. Unfortunately, however, they do not appear to be in the mood to explain to the public exactly how they have achieved this goal – which is through a liberalised exchange rate – and how the country’s economy would stand to benefit from continuing such a policy indefinitely.

This publication has repeatedly pointed out that the Nawaz Administration’s foolhardy policy of trying to hold the exchange rate constant at close to Rs100 to the US dollar was disastrous and resulted in the worst economic contraction in Pakistani history since the aftermath of the 1971 war. While it was undoubtedly painful for the incoming Imran Khan Administration in 2018 to allow the rupee to fall as sharply as it did, it was the right thing to do, and we commend the government for having followed through on a painful economic policy.

Yes, it certainly helped that the government desperately needed a bailout and the International Monetary Fund (IMF) was insisting on the government going ahead with the exchange rate flexibility, but credit where it is due: the government took its lumps early (though perhaps not quite early enough) and the economy is likely to be better off in the long run for it.

What we would like to see next is a consensus building exercise around the idea that the rupee’s exchange rate to the US dollar is not in any way indicative of the national honour and that there is absolutely nothing to be gained – and plenty to be lost – from trying to artificially prop up the rupee with dollars borrowed to finance consumption rather than any investment of any kind.

The government, through its political leadership, has occasionally made this point, but never made it a significant point of contrast with their predecessors, a habit we believe is a mistake. The country would be much better off if this nonsensical idea about the exchange rate was exorcised from the national imagination once and for all.

Crises evolve at an exponential pace. Much like a herd of animals spooked by the scent of a nearby predator, once markets smell a...
Read more
COMMENT