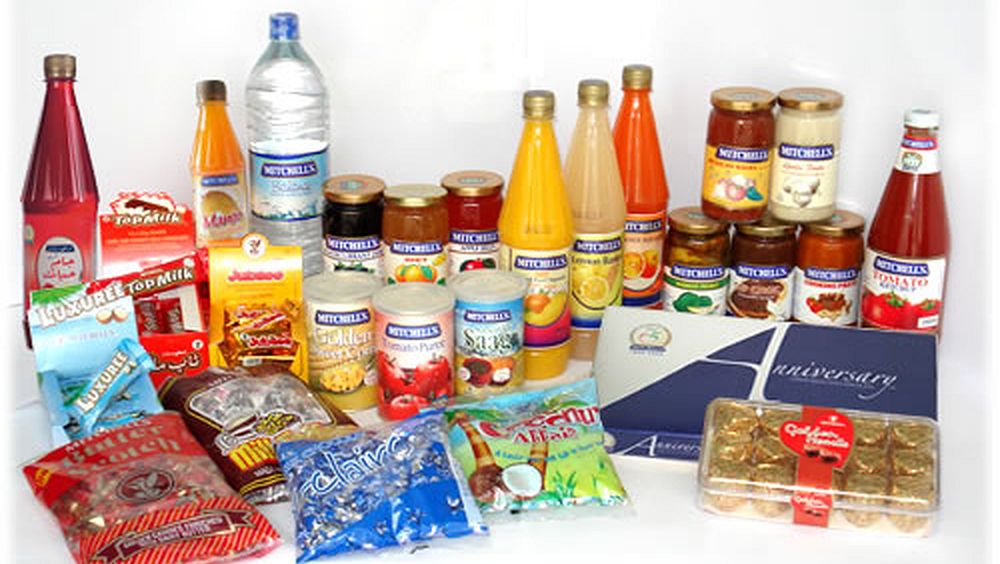 For most of the last decade, it was smooth sailing for Mitchell’s Fruit Farms. Between 2009 and 2016, the immensely popular and well-recognised food products company was being run by one man, Mujeeb Rashid. It was a natural transition for Rashid, who had previously worked between 2004 and 2008 as the chief operating officer at Packages Ltd, owned by the Syed Maratib Ali family, which has also owned Mitchell’s since 1958.

Rashid had a good spell. After he joined in 2009, the company reported a profit every year he was the CEO, except 2016 (which was the first loss since 2006). The company had some exceptional years in 2012, 2013 and 2014, reporting a profit of  Rs108 million, Rs132 million and Rs107 million, respectively. But it in the third quarter of the financial year ending September 2016, Mujeeb Rashid was removed in favour of Muhammad Zahir, the former director of marketing and sales at the Fatima Group.

Mitchell’s then replaced Zahir with a familiar face: Mujeeb Rashid (who had been whiling his time as executive director at LUMS during this period). But bringing Rashid back did not turn things around for the company, which still reported a loss of Rs80 million at the end of 2019.

So on August 31 this year, the company announced that Mujeeb Rahsid had been replaced by Naila Bhatti, who is CEO effective September 1.

Who is Naila Bhatti? Good question. Both Rashid and Zahir had backgrounds in various roles as business managers or director of sales in companies Packages, ICI Paints, Nestle – large, well-known brands in the consumer packaged goods industry. But Bhatti has had much more varied and interesting work experiences. For one, she has a knack for media. Between 2006 and 2009, she was the chief operating officer of Wikkid Plus, a Pakistani childrens’ cartoons television channel. Then, she worked as the general manager of media at Wateen Telecom, a fiber optic network, for four years. There her responsibilities included managing all in-house television channels.

Bhatti then went from managing television channels to actually being on television herself: as the director of sales and marketing for the Pakistan Cricket Board between 2015 and 2018. It was possibly her most public and interesting role to date, as she helped launch the much awaited Pakistan Super League, sorting out everything from franchise selling to broadcasting rights.

However, Bhatti left the PCB on unhappy terms. Officially, she resigned from PCB on October 10, 2018, for personal reasons. But in reality, reports at the time said she had been close to the former PCB chairman Najam Sethi, who had resigned earlier on August 20. There seem to be differing rumours and controversies during this month: that the Auditor-General of Pakistan had found discrepancies in the Pakistan Super League; that Sethi had appointed his friends like Bhatti in high positions in the PCB, despite them being less than qualified; that Bhatti did not get along the new chairman Ehsan Mani.

But perhaps the funniest controversy to be linked to Bhatti’s resignation is the Tuc biscuit trophy fiasco. Pakistan played against Australia in a T20 series sponsored by Tuc Biscuits (which Pakistan won 3-0). The trophy became an instant online sensation, because it was literally, a giant Tuc biscuit stuck on top of wickets. It was even voted the most bizarre cricket trophy on popular cricket website Cricinfo.

The image of Pakistani wicket keeper and then captain Sarfaraz Ahmed holding a gigantic Tuc biscuit was simply too much for Twitter to bear. It was also too much for the PCB to bear, which opened an internal investigation into who approved the trophy. Granted, Bhatti resigned on October 10, and the trophy was unveiled on October 23 – but still, the trophy was linked to Bhatti on dedicated cricket news forums.

The PCB connection is still alive and well for Bhatti in her new role. In the second quarter of 2020, or the quarter ending March 31, her former boss and old friend Najam Sethi became the chairman of Mitchell’s. If Bhatti can turn Mitchell’s around, there may be a trophy for her yet.