Loopholes include ‘overly optimistic growth forecast for demand, addition of expensive and unnecessary power, and prioritisation of coal over renewable energy’ 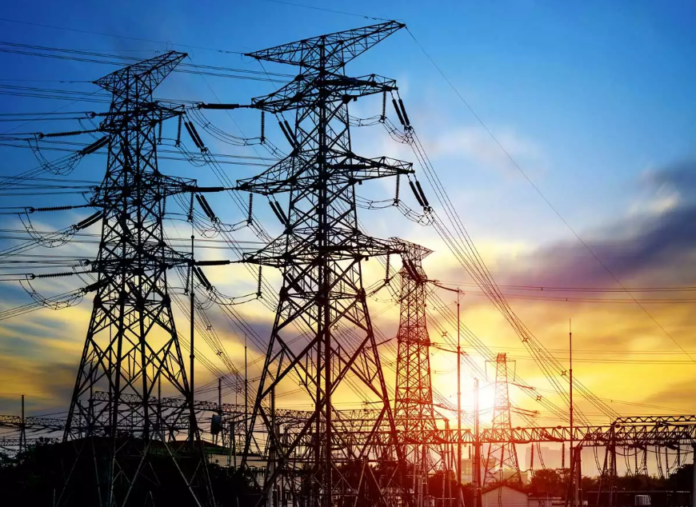 In a recent study conducted by the Institute of Energy Economics and Financial Analysis (IEEFA), in collaboration with the Alliance for Climate Justice and Clean Energy, it was revealed that Pakistan’s long-term power generation capacity plan has flaws ranging from an overly optimistic growth forecast for demand, the addition of expensive and unnecessary power, and prioritization of coal over renewable energy.

“Power demand growth forecasts made under the Integrated Generation Capacity Enhancement Plan-2047 [IGCEP-2047] are too high and do not take into account the impact of Covid-19,” IEEFA said in the study titled ‘Pakistan risks locking into overcapacity and expensive power’.

The IGCEP assumes that GDP growth will increase from 4pc in 2020 to 5.5pc by 2025, and remains at that level till 2047. The IGCEP’s medium demand growth forecast was too optimistic even before Covid-19 but the pandemic has made it even more obsolete, it said.
This could lead to risks of locking in over-capacity in the long term, a phenomenon that is already being experienced in China, India, Indonesia and Bangladesh–nations that overestimated their demand growth.

Owing to the IGCEP’s overly optimistic power demand growth, more power capacity than needed is planned to be built, the IEEFA warned, adding that the country’s long-term energy plan fails to live up to the government’s stated principles of sustainability and affordability.

“The Pakistan government’s principle of affordability cannot be met if the power system is locked into long-term overcapacity–capacity payments to plants lying idle are already an issue and would become even more unsustainable if more overcapacity is locked in,” said Simon Nicholas, the author of the study.

Notwithstanding the fact that wind and solar were already the cheapest sources of power generation in Pakistan and would be even cheaper in the 2030s and 2040s, he said, the IGCEP had neglected modern clean energy in its model after 2030.
Modelling declining contribution from renewables post-2030, the IGCEP-2047 seemed to have been oblivious to current power trends, he said.

The study points out various flaws in the IGCEP. It says, for example, that under the Base Case scenario, the 5.3GW coal-fired power plants fuelled by imported coal expected to be operational by 2030 have a collective utilisation of just 14pc. This basically means these coal plants are stranded – they cannot operate commercially at such a low utilisation rate without very generous capacity payments paid to them whilst they sit idle.

The same holds true for the three operational imported coal-fired power plants as well as coal and LNG plants yet to be completed. With utilization at virtually zero by 2047, the addition of 20,000 megawatts of unneeded LNG-fired power capacity between 2030 and 2047, as modelled under the plan, would prove to be expensive stranded assets.

The author termed the indigenization of power through domestic coal-fired power expensive and said renewable energy could reduce reliance on fossil fuel imports and produce power cheaper than coal power. “By prioritizing expensive coal power over cheap renewables,” Nicholas said. “The IGCEP further failed to live up to the government’s affordability principle.”

Besides this, the large amounts of domestic coal power to be introduced under the IGCEP-2047 would also lead to a significant increase, not decrease, in the overall carbon emissions of Pakistan’s power system, he said, adding that the IGCEP failed the government’s sustainability principle as well as one of its stated goals of reduced carbon emissions.

Pakistan would be far better off reducing its reliance on fossil fuel imports via an appropriate emphasis on renewable energy. By switching focus from expensive and polluting domestic coal-fired power to renewables, the IGCEP would be better able to live up to the government’s principles of affordability and sustainability, the report said.
Haneea Isaad of Rural Development Policy Institute questioned the methodology used in the IGCEP-2047 to define the least cost generation option and underlined the need to overhaul the modelling approach used for its development.

She said the cost-benefit analysis made for the IGCEP-2047 didn’t take into account the cost of auxiliary services such as transmission or water infrastructure that would be constructed to run power plants in Thar. Nor did Pakistan’s long-term power capacity plan give any substantial consideration to better storage options to be available in future, the country’s international environmental commitments and emission reduction targets.

- Advertisement -
Facebook
Twitter
Linkedin
WhatsApp
Email
Previous article
Here is why the latest PSX notice by leasing company PICL should be taken with a pinch of salt
Next article
Pakistani Tatas are consolidating. But who are they and what do they do?