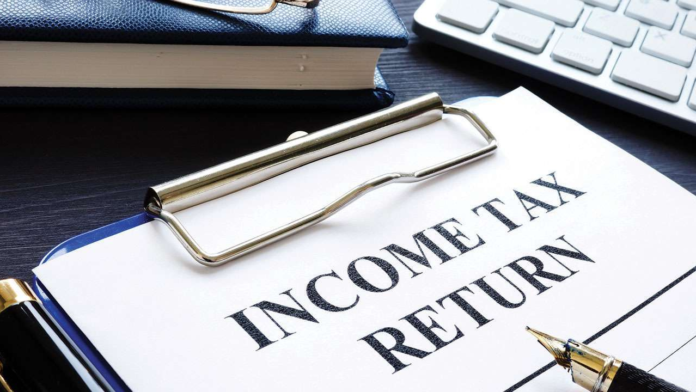 The Federal Board of Revenue (FBR) has announced that the last date of filing income tax returns for the year 2020-21 will be September 30.

FBR Spokesperson Nadeem Hussain on Wednesday announced the launch of a tax filing mobile phone application which would make the entire process simple for filers.

“Tax filers will be able to submit their returns using its newly launched user-friendly mobile application,” he said.

The app also features a new and simplified tax return form to facilitate filers to file their returns with ease. “You will feel it very easy to use it and file income tax returns,” said FBR Inland Revenue Member Ch Muhammad Tarique.

He said the board also intends to launch an awareness campaign to educate people as well as its own staff on how to use the application, adding that it would also consider attaching a help guide with the application to help consumers resolve issues on their own.

To a question, he said that there was a minimal possibility of data theft from the FBR system.