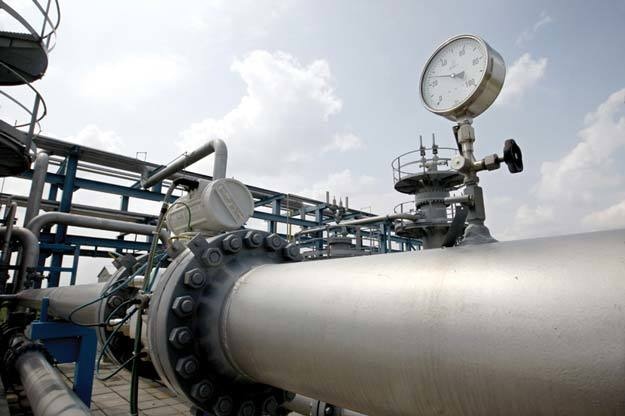 ISLAMABAD: Adviser to the Prime Minister on Finance and Revenue Dr Abdul Hafeez Shaikh chaired two separate meetings at the Finance Division with groups of representatives from fertilizer industry and All Pakistan Textile Mills Association (APTMA) to discuss the issue of Gas Infrastructure Development Cess (GIDC).

Special Assistant to Prime Minister (SAPM) on Petroleum Nadeem Babar, Industries Minister Hammad Azhar, officials of the Ministry of Finance, Petroleum Division and Federal Board of Revenue (FBR) were also present on the occasion.

FMPAC Chairman Lt Gen (r) Tariq Khan and APTMA Chairman Dr Amanullah Kassim Machiyara, in two separate meetings, requested the adviser to extend the time limit for the payment of GIDC so that both industries have a better liquidity position.

The adviser discussed the issues in detail with the participants of the meeting and provided due opportunity to share their views supported by the relevant facts. He, however, underlined that decision of the Supreme Court of Pakistan has to be implemented.

SAPM on petroleum and minister for industries also briefed the meeting.

After detailed deliberations, the chair decided that the issue will be resolved in the light of the decision of the court, but the government will also support the industry in the post-corona environment. The adviser directed that two separate subgroups will be formed to propose 2-3 workable options for an amicable solution of GIDC issues.

Last month, the Supreme Court of Pakistan had dismissed all petitions filed against the GIDC levy and ruled in favour of the federal government, asking it to collect more than Rs700 billion from various companies.

The bench had passed the judgment in favour of the federal government with a 2-1 majority.