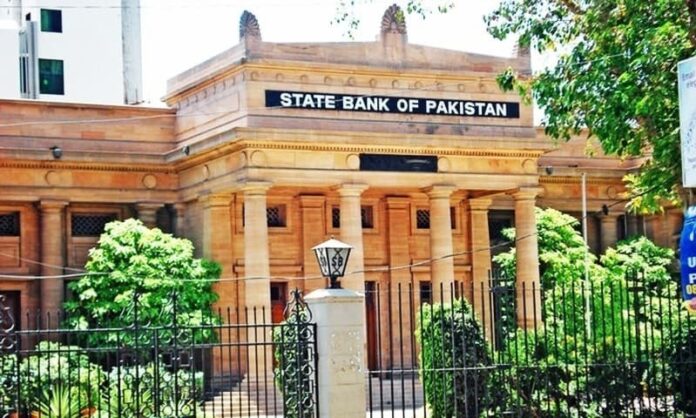 KARACHI: The Monetary Policy Committee of the State Bank of Pakistan (SBP) will meet on September 21 to announce the country’s policy rate for the next two month.

The SBP had skipped the meeting scheduled in July owing to the number of MPC meetings that had taken place in the preceding months.

Analysts believe that the SBP should have held a meeting [in July] and announced a status quo policy rate, rather than just pushing forward the meeting date to September. However, market players say that the “SBP didn’t want to signal to the market that the cycle of cuts had come to an end”.

Since Covid-19 pandemic hit Pakistan, the SBP has slashed the policy rate by a cumulative of 625 basis points, from 13.25pc to 7pc.

While members of the business community believe that the policy rate should be slashed further, analysts are mixed with their views. However, as there may not be a consensus regarding the extent of the cut or whether the policy rate will remain status quo, the market is of consensus that there is no chance of a rate hike.