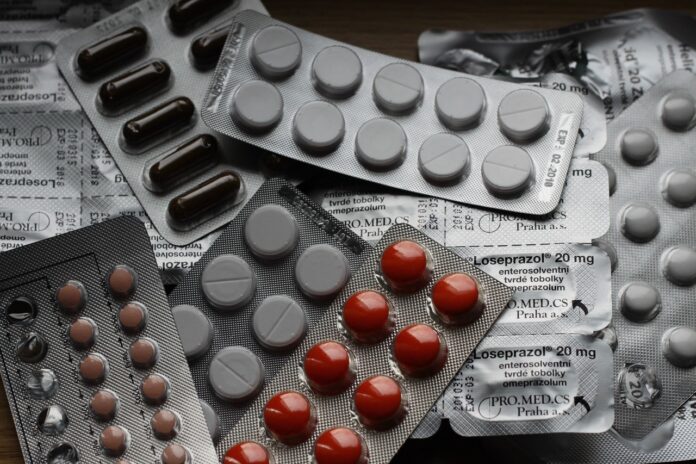 ISLAMABAD: The federal government has approved price hikes as high as 262 per cent for nearly 100 local and imported medicines in Pakistan.

According to a notification issued by the Drug Regulatory Authority of Pakistan (DRAP) on Thursday, “This change was approved for drugs in the ‘hardship category’ on the recommendation of the Drug Pricing Committee (DPC) under the Drugs Pricing Policy of 2018.”

Due to long-term shortages of some lifesaving medicines, the federal cabinet allowed rationalised prices of drugs that had previously been reported to be short in supply.

The previously permitted price hikes of the drugs were insufficient to stop non-availability and subsequent reselling of such drugs on the black market, along with a lack of control of the quality of drugs obtained outside official channels.

Considering the above-mentioned factors during its 37th, 38th and 39th meetings of the DPC, the body recommended to the federal government increasing the price of these non-available or scarce drugs.