Govt likely to cut petrol price by Rs2 per litre 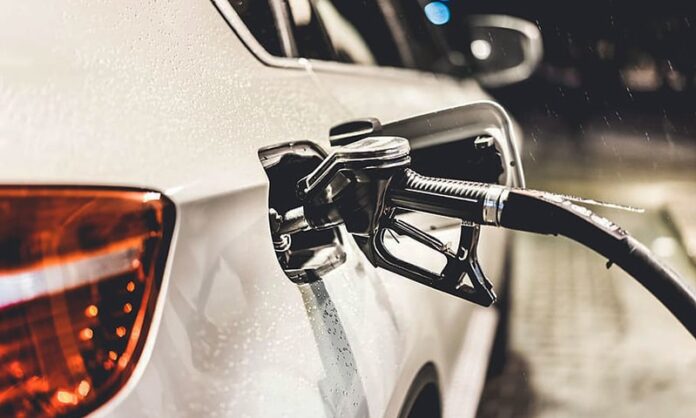 ISLAMABAD: The Oil and Gas Regulatory Authority (OGRA) has worked out a reduction in the prices of petroleum products (POL) for the upcoming month of October 2020.

According to sources, OGRA has forwarded its working paper regarding the next month’s oil prices for necessary feedback. The final decision will be announced by the finance ministry on 30th September (tomorrow) after getting the consent of Prime Minister Imran Khan.

The new oil prices will be effective from 1st October across the country.

Sources said that the OGRA, in its working paper, had informed the government about the decline in crude oil prices in the international oil market.

“OGRA has proposed the government to either approve a Rs2 per litre decrease in petrol and high speed diesel (HSD) prices or maintain the oil prices at same level by increasing the ratio of petroleum levy already imposed on POL products,” said a source privy to this development.

It is pertinent to mention that the government had maintained petroleum prices of August for the month of September 2020. The Finance Division, on July 31, had announced hike in POL prices for the month of August 2020, jacking up petrol price by Rs3.86 per litre, HSD by Rs5 per litre, kerosene oil by Rs5.97 per litre and light diesel oil by Rs6.62 per litre.