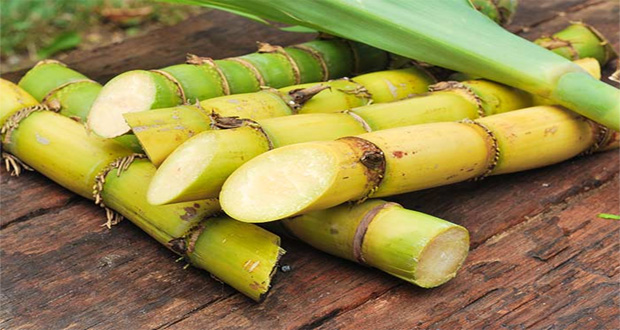 LAHORE: The Punjab government has fixed the minimum price for 40kg sugarcane at Rs200 as the cane crushing season is about to begin in the province.

Chairing a meeting on Friday, Punjab Chief Minister Sardar Usman Buzdar stressed that the rights of cane farmers will be protected at all costs and their exploitation will not be tolerated.

He noted that the government was keen to protect farmers’ rights before and it will continue to do so in the future as well.

The crushing season will formally begin across the districts of South Punjab from November 10.

Earlier this month, the Punjab government mandated the sugar millers to carry out transactions to sugarcane growers via banks in order to avoid complications that may lead to exploitation of the farmers.

Apparently, in its bid to control the sugar crisis and exploitation of sugarcane farmers, the provincial government has amended the Sugar Factories Control Act 1950 to necessitate the recorded transactions.

The Punjab cane commissioner has advised the cane growers to open their bank accounts in the local banks near the mills to ensure swift transactions.