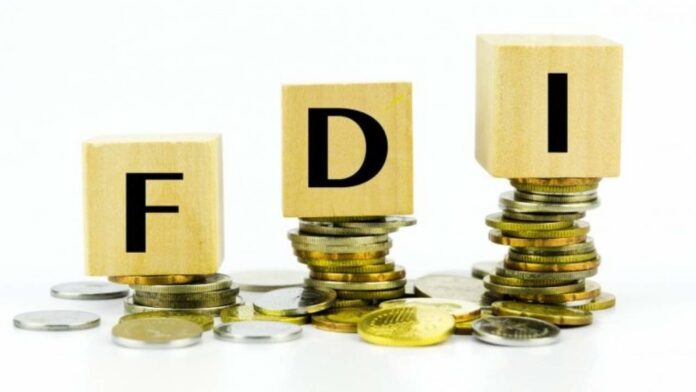 During the first quarter of fiscal year 2021, FDI declined by 24pc YoY to $416 million, compared to $546 million in the same period of last year.

September’s FDI of $189 million is the highest recorded monthly FDI since March 2020, when FDI was recorded at $279 million. However, this is the first month FDI has recorded a yearly decline since May 2020.

Malta was the second largest investor with net FDI of $56 million, which was the same amount of FDI ($56 million) as the same period last year.

Most investment in the first quarter of FY21, $113.3 million, took place in the power sector, followed by $102.5 million in the financial business sector, and $67.2 million in oil & gas exploration.