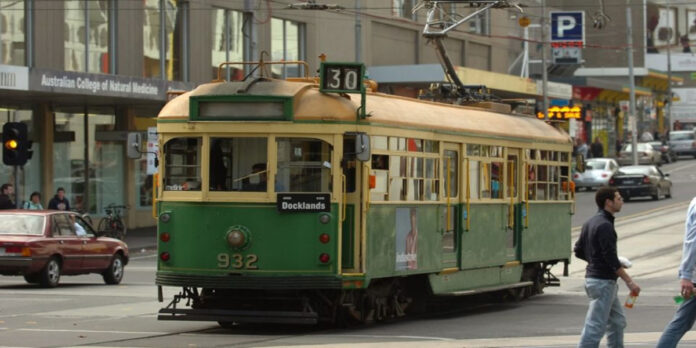 KARACHI: Karachi Administrator Iftikhar Ali Shalwani said on Friday that Turkey has offered to launch tram service in the port city and the administration is working over a plan to relaunch the iconic service in the metropolis.

Addressing a ceremony, the administrator said that the route of the expected tram service would be nine kilometers.

“The city government is working over a plan to run tram service in Karachi between Metropole and I I Chundrigar Road,” he added.

Shalwani also announced that the Karachi administration will organize a marathon race in Karachi next year.

Last month, Turkish Consul General Tolga Ucak had offered to launch tram service in the port city in a meeting with the administrator of Karachi.