In two transactions, the Egyptian financial group (which owns a brokerage firm in Pakistan as well) has bought 12% of the company 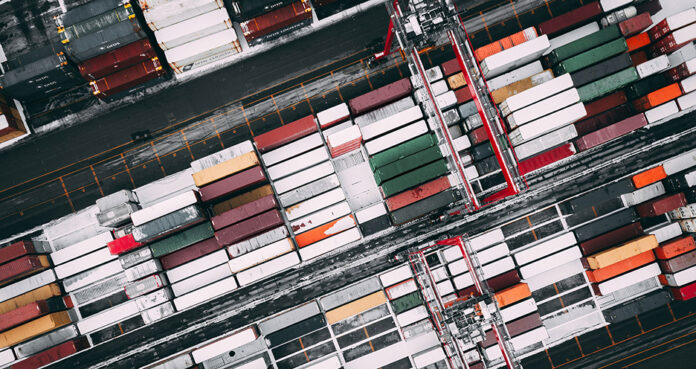 The Kohinoor – the real, actual Kohinoor – is one of the world’s largest cut diamonds, at 105 carats. It is currently sitting in the front of Queen Mary’s Crown, on display at the Tower of London. How it got there is a well known part of history in this part of the world: when the East India Company annexed Punjab in 1849, it sent the diamond to Queen Victoria. Since then, the governments of India, Pakistan and Afghanistan have all laid claim to the jewel to be returned.

We mention this historical anecdote because it is a bit of an old fashioned name. But to Sayeed Saigol, the head of the Saigol family, it would have been a fitting name for the start of his business empire.

The Saigols were initially farmers from the village Khotian, in Chakwal District in Punjab. It was Sayeed Saigol who decided to pack up hig bags and make something of himself, setting up a shoe shop in Calcutta in the 1930s. That morphed into a rubber shoe factory, called Kohinoor Rubber. Demand for his business soared due to the outbreak of World War II, as the British army needed shoes and coats.

Anticipating partition in the 1940s, Sayeed again packed up, and left for Lyallpur (now Faisalabad). WIth his younger brothers Yousaf and Bashir, they set up the first spinning mill in Faisalabad in 1948 – Kohinoor Textile Mills, under the umbrella company Kohinoor Industries.

It was to be their flagship company until their much larger investment: the setting up of United Bank in 1958, which is currently Pakistan’s second largest bank. By the 1960s, what with their bank, textile mills and investments in printing, sugar mills, and chemicals business, they had become one of those famed 22 families taught to every student of Pakistan Studies.

And as every student knows, Zulfikar Ali Bhutto came knocking on their door shortly after, nationalizing their bank, chemicals, ginning and edible oil businesses. Only their textile and sugar mills remained. The Saigol family, however, decided to buy in Pak Elektron in the late 1970s, and set up two power plants in the 1990s.

Today, the company is headed mainly by three cousins/brothers: Tariq Saigol, Naseem Saigol and Taufeeq Saigol. Naseem Saigol is the chairman of the Kohinoor Industries, while Zeid Yousaf Saigol is the CEO. But various Saigols crop up in different companies , as directors and shareholders, as the company was heavily split up between cousins and family members in the 1970s, with various efforts at consolidation in the decades after.

Besides, nationalization did not have much of a dent. The Saigols are still one of the richest families in Pakistan. And they have also married into other rich families: Naz Saigol, for instance, is married to Mian Mohammad Mansha, arguably Pakistan’s richest man. And the late Azam Saigol was married to Amber Haroon, who is the chairman of the Dawn Newspaper Group, Pakistan’s oldest and largest English newspaper.

But what about that textile mill? For all of the family’s history and wealth, they could not save that mill.

In 2008, the board of directors decided to close the mill, citing an increase in prices of raw material and other inputs, with no increase in yarn sales prices. Instead, the company decided to lease out its building for rent. That is how the company has made income in the 12 years since.

“We are hopeful that in the coming years, the Company will be able to commence more lucrative business in addition to renting the premises,” the company said, though at this rate it seems highly unlikely.

Unless. Out of nowhere, the investment bank and asset management company EFG Hermes Oman has quietly been buying up shares in Kohinoor Industries. On October 13, EFG Hermes bought 3.291 million shares, and on October 14, it bought 352,500 shares.

Why is this important? Think of EFG Hermes as the Goldman Sachs of the Middle East. It was started in Egypt in 1984, and in 30 years  has expanded to UAE, Saudi Arabia, Oman, Kuwait, Jordan, Kenya, Nigeria, UK, US, and even Pakistan (where it has a brokerage firm). It offers investment banking, asset management, securities brokerage, research and private equity.

The purchase is so recent that analysts contacted had no comment. But the share is sizable: EFG Hermes now owns 12% of the company. For comparison, Naseem Saigol holds 17.6% of shares in the company, while Amber Saigol holds 24%. Essentially, it is taking a big bite out of the stories Saigol family property.