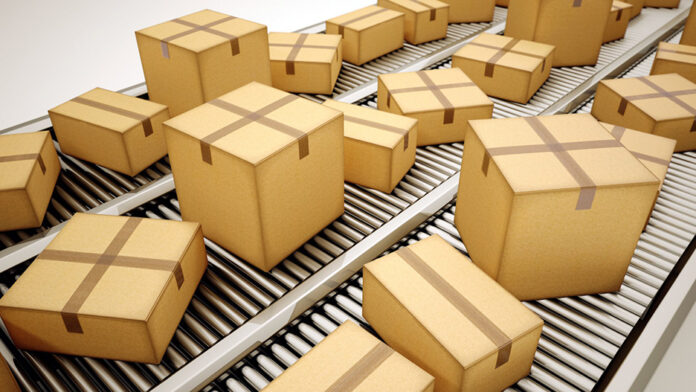 So one day, Munaf decided he had had enough. He rallied enough of his supporters who believed in his cause (that is, minority shareholders with excess of 17% shares in the company). And for the upcoming annual general meeting to be held on October 23, he pushed through resolutions, demanding that the management of the company explain themselves. And if the answer is unsatisfactory, then maybe Lakson should consider merging Merit Packaging with another printing mill.

Essentially, what Munaf is saying is this: Lakson, you do not know how to run a company. Let us try and explain to you how economies of scale work.

You have to admire Munaf’s chutzpah, because this is not just any large conglomerate; this is the Lakson Group we are talking about.

The Lakson Group was established in 1954 and is one of the largest business groups in Pakistan. Sultan Ali Lakhani is the co-owner, along with his brothers, including Iqbal Ali Lakhani. The group runs over 15 companies in all sorts of fields: agri-business, call centers, fast food, financial services, media, paper and board, printing and packaging, surgical instruments, and travel. All together the assets of the Lakson Group exceed $1 billion, employ more than 17,000 people, and are present in 50 towns and cities in Pakistan.

That still does not quite put it into perspective. Lakson is massive. The McDonald’s Big Mac you ordered? That’s a Lakson subsidiary that owns the McDonald’s franchise in Pakistan. The news clip you just watched on Express News? Lakson. The International New York Times you read in the morning? Published in partnership with Lakson.

In the grand scheme of things, Merit Packaging is not exactly top of the list. It was incorporated on January 28, 1980, and manufactures and sells printing and packaging materials. Between 2015 and 2017, it made sales roughly in the ballpark of between Rs1.6 billion and Rs2 billion. The profit after taxation wildly oscillated, from Rs15 million in 2015, Rs3 million in 2016, and Rs33 million in 2017.

But then, starting in 2018, something happens: total sales increase (reach their highest at Rs2.8 billion in 2019), while the company begins to accrue losses: Rs8 million in 2018, Rs311 million in 2019, and Rs693 million in 2020. Meanwhile, capital expenditure rose in the same time period, along with long-term liabilities; property, plant and equipment; and total capital employed. Additionally, deferred taxation also rose.

In both the company’s 2019 and 2020 annual reports, Merit Packaging pointed out that the losses were in part due to “The other major factor is increase in the financial charges due to increase in markup rates and higher borrowings required for CAPEX and working capital requirements”.

In addition, “Full capacity production and sales orders could not be achieved due to slow development of value products on new double coater machine, lower production performance of old offset printing machines in Karachi, at the same time substantial increase in input cost coupled with abnormal market conditions and shifting of Lahore factory to new location hampered the production.” In short, a tumultuous year.

But Munaf was not having any of it. In the resolution he proposed, he set out a list of questions for management. Profit lists them below:

Merit Packaging has not one, but four phone numbers listed which do not work, which is a shame, because Profit would have dearly loved to know what they think about Munaf’s exhaustive list.

What is perhaps most interesting, is that the shareholders have asked that the management “study the benefits of trying to merge Merit Packaging Ltd into Century Paper & Board Mills Ltd [another Lakson company, formed in 1984]”. According to the shareholders, that could potentially mean “better usage of tax losses prospectively and improved costs absorption ,as the benefits of this merger can mean lower administration and sales expenses along with improved economies of scale for both companies and the group too.”

This may not actually happen, despite the shareholders’ best attempts. But still, the action in of itself is significant, according to A.A. Soomro, Managing director at KASB Securities, “This is a great beginning of shareholder activism. The minority shareholders have the right to question and anchor the management. Unfortunately, in Pakistan the family always owns significant majority to ward off any loss of control. The concept of shareholder based growth is non existent. The regulator has to make it mandatory to feed in investors recommendations.”