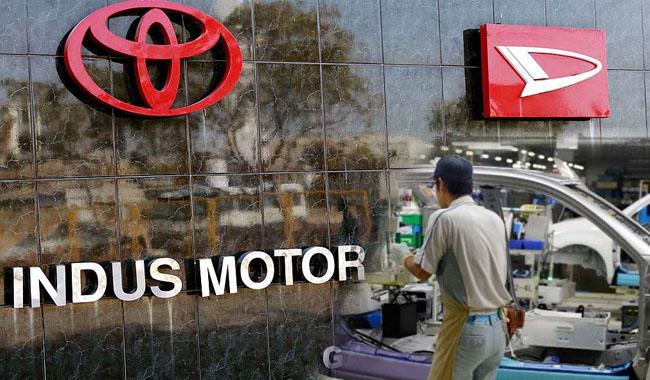 The Board of Directors of Indus Motor Company (IMC) on Wednesday released its financial results for the first quarter ended September 30, 2020.

The company’s combined sales of complete knocked down (CKD) and complete built-up (CBU) units for the quarter increased by 73pc to 11,809 units against 6,839 units sold in the same period last year. The market share of IMC in the overall market stood at approximately 27pc during the first quarter.

The increase in turnover and profitability for the three-month period was mainly due to higher CKD and CBU volumes, and increased other income due to improved cash flows, however, due to the depreciation of Pak Rupee and absorption of costs, the gross margin of the company reduced to 6.7pc against 9.7pc in same period last year.

The overwhelming response received for Toyota Yaris also led to volume increase. The company has opened booking for the Toyota Corolla 1.6 Manual Transmission vehicle, considering the customer demand, and is consistent with IMC’s policy of providing customers with more options and features.

Expressing his views, IMC CEO Ali Asghar Jamali stated, “We would like to appreciate our customers for their continued loyalty towards our products as well as acknowledging the tremendous and dedicated efforts of our staff, vendors, dealers, business partners and the entire Indus team during these challenging times.”