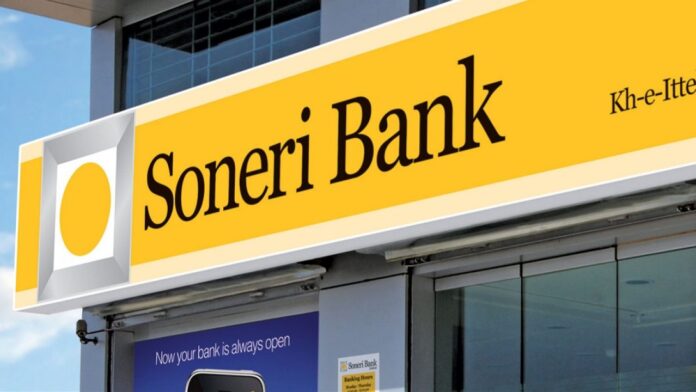 The Board of Directors of Soneri Bank Limited, in its 181st meeting held on Wednesday, approved the bank’s condensed interim financial statements for the nine-month period ended 30 September 2020.

The bank’s earning per share was recorded at Rs1.64 for the current reporting period, as compared to Rs1.09 for the comparative prior period.

Profit before provisions and taxation for the nine months period ended 30 September 2020, was reported at Rs4,393.01 million, indicating an impressive growth of 179.71pc from the level of Rs1,570.56 million for the corresponding prior period.