Appointment of NBP board chairman, directors challenged in court 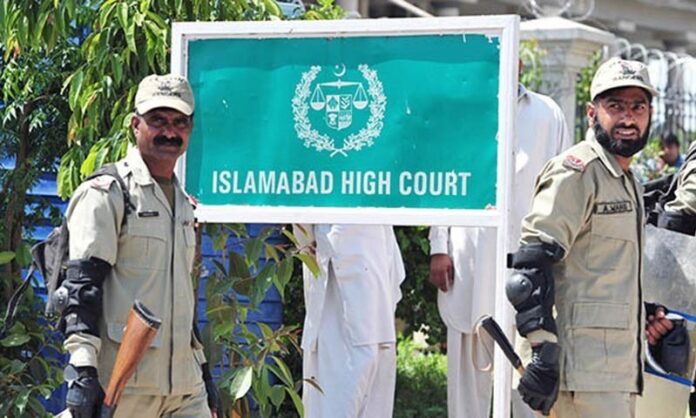 ISLAMABAD: A former employee of the National Bank of Pakistan has challenged the appointment of NBP board chairman and all directors in the Islamabad High Court.

Fazal Rahim, a shareholder and retired employee of NBP, has challenged the appointment of NBP Board Chairman Zubyr Soomro and all directors in the IHC through writ petition no. 3205.

The petitioner alleged that the appointment of chairman and directors has been in violation of Public Sector Companies (PSC) Rules 2013, Listed Companies Regulations 2017, Esta Code, SBP prudential regulations and Supreme Court decisions.

The petitioner contended that contrary to the instructions of the Establishment Division, no advertisement was issued for the appointment of chairman and directors. “In addition, the chairman is 73 years old and the law required him to seek relaxation from the cabinet before his appointment.”

According to the petitioner, the appointment of the board chairman as the HR committee’s chief was a violation of SBP’s prudential regulations. “Providing the chairman with a bank vehicle and other facilities, renovating his office and giving him with personal staff is not only a violation of prudential regulations but also bank by-law and PSC Rules.”

Giving examples of the Supreme Court’s decision in the Ashraf Twana case in 2012, Ataul Haq Qasmi case in 2019 and the PTV case in IHC in September 2020, the petitioner pleaded that the appointment of chairman and all boards be declared illegal and that all benefits and amounts given to them may be recovered.

The court issued pre-admission notices to the parties after the preliminary hearing of the case.