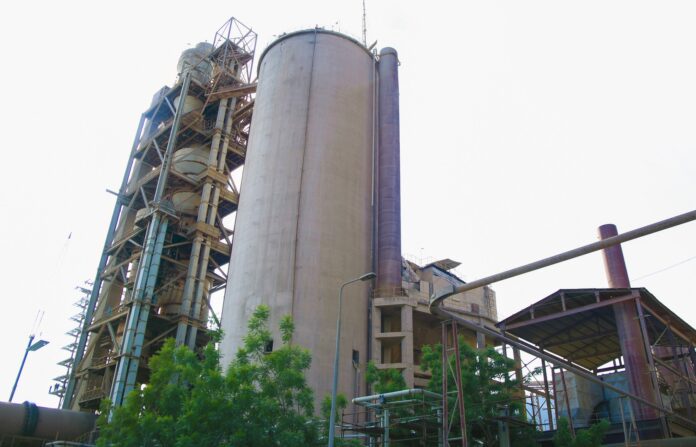 LAHORE: The Board of Directors of Pioneer Cement Limited (PIOC) met on Thursday to review the company’s performance and announce its financial results for the first quarter ending September 30, 2020.

During the period under review, the company sales stood at Rs3.992 billion as compared to Rs1.871 billion last year, showing an increase of 113.3pc.

On the other hand, the company’s finance cost increased by a massive 361.9pc YoY to Rs429 million from Rs93 million in 1QFY20.

Shahrukh Saleem, an investment analyst at AKD Securities Ltd, said on a quarterly basis, the company’s topline witnessed a significant increase of 11.7pc after it made bulk of the dispatches from trial run of its new line in 4QFY20. On YoY basis, topline increase clocked in at 1.1pc mainly on the back of higher dispatches after new line came online in 2HFY20.

He said that the company recorded 8pc gross margin for the quarter under review as against -14pc/2pc margins witnessed in 4QFY20/1QFY20, as prices improved during the period while Federal Excise Duty (FED) also decreased to Rs75 per bag.

Saleem maintained that PIOC’s distribution cost declined by 21pc YoY despite an increase in dispatches, as increase in local cement demand resulted in reduced need to supply to far flung areas.

“Other income witnessed an increase of 9.2pc/3.8pc YoY/QoQ and stood at Rs121 million. Excluding the ‘other income’, the company’s loss before tax stood at Rs187 million for 1QFY21,” Saleem added.