The government needs to stop embarrassing itself 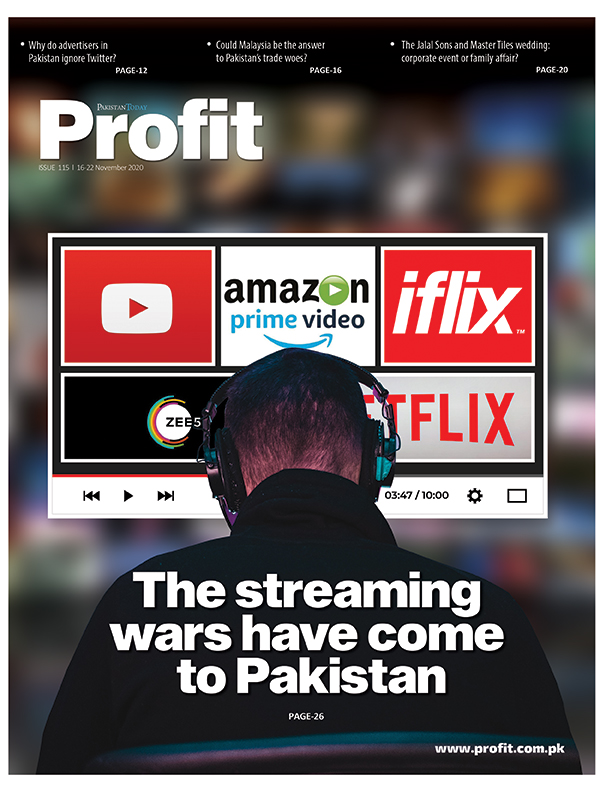 The tragedy of the government of Pakistan is that they seem entirely unaware of just how embarrassingly asinine their ideas tend to be, particularly as they relate to matters of the technology industry. The government wants the US-based technology giants – Facebook, Google, Amazon etc. – to set up offices in Pakistan, but at the same time will continue to threaten to ban  their services, or – more laughably still – set up ‘Pakistani alternatives’ to these companies.

The latest in the long line of lunacy from the federal cabinet is the notion that Pakistan can somehow create its own equivalent of Netflix. The idea that the government of Pakistan could possibly manage to create a workable alternative to a content and technology giant that spends upwards of $8 billion a year on content acquisition alone would be hysterically funny, were it not for the stated reason for doing so: the government wants to control what people can watch.

Why is this administration obsessed with what people can do with their lives and minds and time? What is this obsessive need to control other people’s behaviour? And yet, miraculously, the government seems strangely absent when people are murdered on trumped up accusations relating to religion, or when the children of our fellow citizens – who happen to have a religion other than Islam – are abducted and heinously abused in the name of religion.

The government is effectively giving us the worst of all worlds: all the instincts of bigoted authoritarians with none of the supposed efficiency that is supposed to come with such regimes. Of course, we are being somewhat facetious: the truth is that authoritarian regimes are not actually more efficient than democratic ones. They are just able to look that way because there is no free press asking questions about their decision-making processes.

We are in theory – and aspire to be in practice – a liberal democracy with a capitalist economy. We leave it to others more eloquent to explain the political and philosophical reasons as to why it is not the government’s business to try to control people’s lives. We will restrict ourselves to pointing out that unfree societies tend to not make creative, dynamic, forward-moving economies.

We sincerely hope the government will stop embarrassing itself – and us as its citizens – in its ham-fisted attempts to control all the wrong things.

Privatization or legislation, we must address the root of the problem
Read more