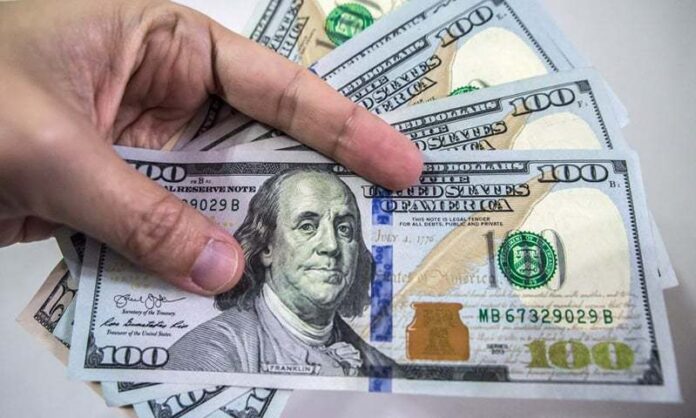 Foreign direct investment (FDI) into the country surged 151pc year-on-year to $317.4 million in October 2020, compared with $126.5 million in the same month of last year, data released by the State Bank of Pakistan (SBP) showed on Monday.

During the month review, China invested $228.7 million in the country while the power sector absorbed around $239 million.

Cumulatively, FDI during the four-month (July-Oct) FY21 period jumped nine per cent to $733 million compared to $672 million in 4MFY20.

On the other hand, total foreign investment – net of foreign portfolio and public investments – into the country declined more than 64pc or $698.2 million to $425 million compared to $1.12 billion in the same period last fiscal year.
The sharp decline in total foreign investment was mainly due to outflows from equity and debt securities to the tune of $161.2 million and $598 million, respectively, during the four months under review.
As per the SBP data, China emerged as the top investor in the country during the four-month period, pouring in $332.1m, followed by Malta with $74m and Netherlands with $51.5m. In comparison, China invested $64.3m during the same period last year, followed by Malta with $74.1m and Netherlands with $23.1m.
Sector-wise, the power sector attracted the most investment at $352.3m. Meanwhile, financial businesses attracted $118.5m and oil and gas exploration amassed $83.1m.

During the current financial year and the last two quarters of FY20, foreign investors have dumped their holdings in stocks as well as government-backed securities due to Covid-19, lower interest rates and an appreciation of the rupee against dollar.