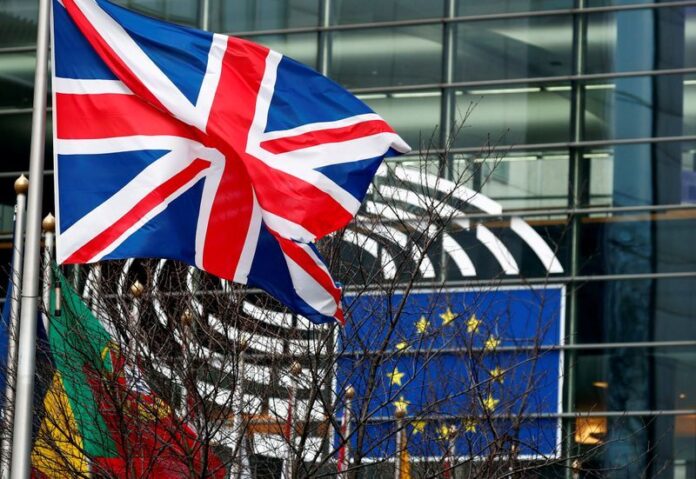 ISLAMABAD: The Aviation division senior officials including the federal minister have illegally been using a number of luxury vehicles of the Civil Aviation Authority (CAA), it emerged on Saturday.

The COO/APMIIAP Islamabad in reply to director engineering services headquarter CAA Karachi with the subject “detailing of MT vehicles at aviation division” informed that nine vehicles have been deployed to officials including Aviation minister as well as other officials of division.

A Toyota corolla ‘ADD-902’ had been given to former secretary Aviation division, who was also looking after the work of CAA however the letter states that it has been retrieved back on December 1, 2020.

Meanwhile, the CAA has also deployed four vehicles to staff officers of secretary aviation as well as federal minister.

The CAA has also retrieved back AJH-752 from PSO to DG CAA Tashfeen Arshaf on first of December 2020 on the transfer of acting DG to the ministry of Privatization.

Sources claim that the Ashraf, who also holds the charge of director Commercial and Estate has deployed the vehicles to senior officials to retain his PSO position.

On the other hand, the Audit officials also wrote to Director Human Resource CAA HQ Karachi to discuss the ‘Para’ pertaining to his MBA degree, sources added.

Sources claim that senior officials of the division are getting the monetization allowance ranging from Rs65,960 to Rs95,910 despite the fact, they illegally kept the officials in their personal use.

While negating the monetization policy, one above stated officer also availed the services of a driver of Pakistan Meteorological Department, sources added.

The scribe has sent messages to the spokesperson of the Aviation division for his comments on this matter but he did not reply ‘despite seeing the message on whatsapp’ till filing of story.