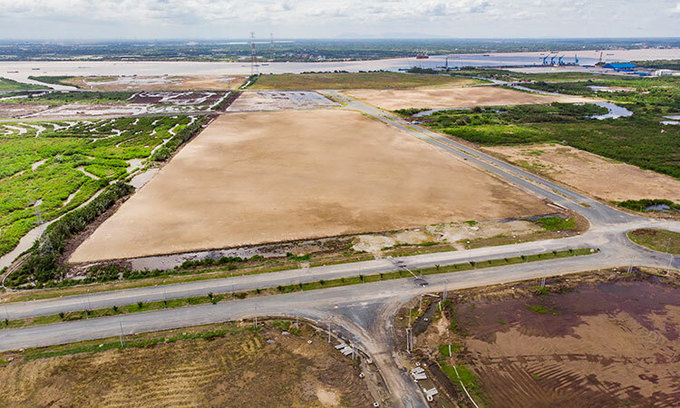 LAHORE: The Punjab government has decided to cancel the plots of those who have not installed industrial units by allotting plots in industrial estates since 1992.

The provincial minister visited all the four small industrial estates in Gujranwala and reviewed the progress on development works.

On this occasion, the provincial minister announced that those who have been occupying plots in industrial estates since 1992 should immediately set up industrial units here or else their plots will be canceled.

Sources in the industries department informed this scribe that different people had allotted lands in different industrial estates of Gujranwala for a long time but no industrial unit of any kind had been set up on them and no construction work had been started.

Sources believed that at the time when people had allotted lands here, land rates were very low and people had invested in properties here, not to build industrial units.

According to sources, various investors thought that when the land became more expensive, the infrastructure improved and the place became more attractive to investors, they would sell it at a better price, but the government has now made a policy that anyone who buys land in an industrial estate will, in any case, have to set up an industrial unit there and if he needs to sell the land, he will not only sell the land but will have to sell the entire unit.

Now that people have land but industrial zones are not being settled, the minister was given a detailed briefing and it was decided that those who do not set up industrial units for a certain period of time will have their allotment cancelled.

“Full settlement of industrial estates is the policy of the government. Completion of the project will boost local industry and the establishment of industrial units in all the four small industrial estates will boost trade and economic activities in the area and create new employment opportunities for the people. No NOC has been issued for setting up a new cement plant in the province since 2010. The present government has limited the issuance process of NOCs to 90 days and so far 10 NOCs have been issued. With the establishment of new cement plants in the province, billions of rupees are going to be invested here. The government attaches great importance to Gujranwala industry. Sialkot Motorway Gujranwala Link Road will also be constructed,” Iqbal said.