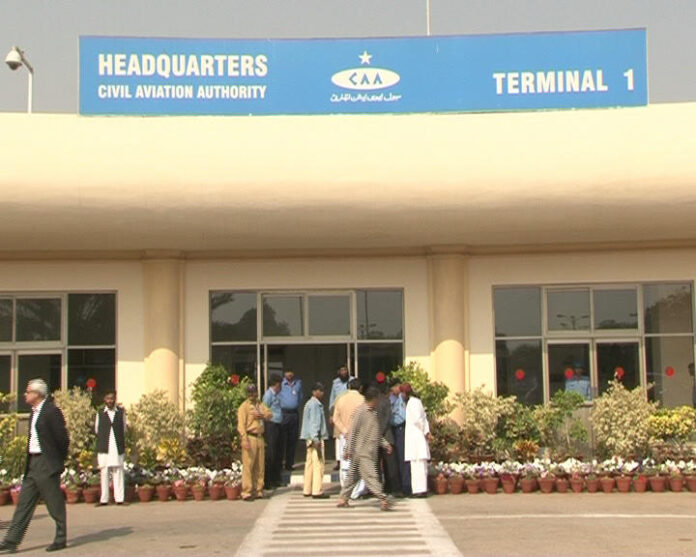 ISLAMABAD: The Civil Aviation Authority (CAA) on Monday removed the head of the Aircraft Accident Investigation Board (AAIB) from the post midway through a probe into the 2020 Karachi plane crash that killed 97 of 99 people on board.

Retired air commodore Muhammad Usman Ghani was presiding the investigative wing of the authority that studies such unfortunate incidents with the sole objective of the “prevention of future accidents and incidents of similar nature”.

Ghani retired from the Pakistan Air Force (PAF) on December 30.

Experts have expressed doubts over his sudden removal from the office before the completion of the investigation into the crash.

The crash happened in May on the eve of Eid when the citizens travel to visit relatives.

“The airplane first hit a mobile tower and crashed over houses,” a witness Shakeel Ahmed said near the site, a few kilometers short of the airport.

The Airbus A-320 was flying from Lahore to Karachi in the south with 91 passengers and eight crew just as the government had resumed domestic flights in the wake of the coronavirus pandemic.

In June, an initial report found the pilots and air traffic control (ATC) officials to be at fault for not following set procedures. Aviation Minister Ghulam Sarwar Khan Khan said that both the pilots and the ATC ignored “standard protocols”.