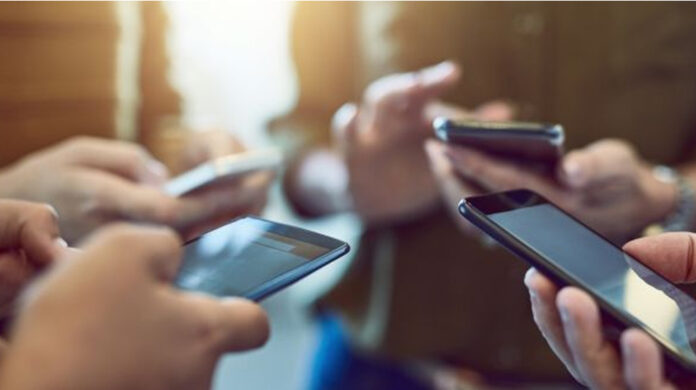 ISLAMABAD: The import of mobile phones jumped 52pc year-on-year (YoY) to $938 million during the first half (July-December) of the current fiscal year (2020-21).

According to the data issued by the Pakistan Bureau of Statistics (PBS), the import bill of the machinery group increased 18.16pc month-on-month (MoM) and 1.76pc YoY to $867 million in the month of December 2020.

The major portion of this import was associated with the telecom sector, which increased 59pc MoM and 26.32pc YoY to $258 million during December 2020. This was followed by the import of power generating machinery, which was up 49pc YoY to $152 million. Electrical machinery and apparatus was third in line with $126 million worth imports during December 2020.

The imports of mobile phones under the head of telecom witnessed a considerable increase of 82.5pc YoY and 29.28pc MoM, clocking in at $214 million during the month under review.

Meanwhile, during the July-December period, machinery group imports fell 4.34pc YoY to $4.24 billion. The biggest contributor to the import bill, in terms of value, remained the telecom sector, imports of which increased 36.8pc to $1.15 billion.