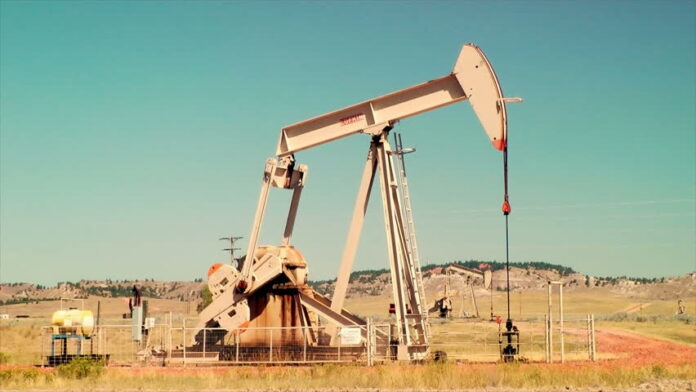 ISLAMABAD: In order to meet gas demands with local resources, the Director General of Petroleum Concession (DGPC) on Friday opened bids for the grant of petroleum exploration rights on 20 onshore blocks.

The successful exploration & production (E&P) companies would have to invest over $71 million in three years on E&P activities. In addition, the companies would also be spending over $1.3 million in social welfare of the areas where their respective blocks are located.

Sources in the Petroleum Division informed this scribe that the companies would be paid in local currency for E&P of indigenous resources.

According to the Petroleum Division, the auction of new oil & gas blocks is part of the incumbent government’s strategy to revive E&P activities in the country which had been ignored by previous governments.

The government also aims to lessen its reliance on oil and gas import by introducing ease of doing business and transparency in the petroleum sector so as to ensure a level-playing field for all competitors.

Earlier, in a bid to reduce dependency on imported gas and to meet gas requirements of the country, the Petroleum Division (PD) had decided to award 20 exploration licences to interested E&P companies.