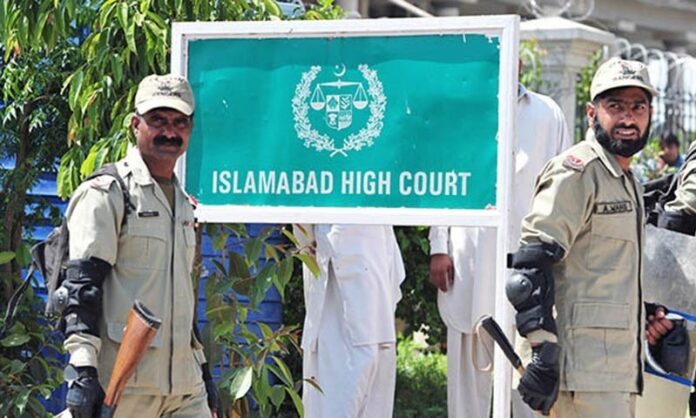 ISLAMABAD: A single bench of Islamabad High Court (IHC), comprising Justice Aamer Farooq, on Wednesday accepted a petition challenging the FBR’s decision regarding the introduction of mandatory online filing of tax appeals and summoned the respondents to clarify their position.

The Federal Board of Revenue, through SRO Notification No. 1315(I)/2020, had amended the income tax rules and introduced online filing of an appeal before the commissioner Appeals from January 1, which resulted in panic among taxpayers.

After the orders, a local company challenged the decision though Syed Muhammad Abbas Bukhari and termed the decision illegal, illogical and a violation of taxpayer rights.

Bukhari, in his arguments, said that all taxpayers are not in a position to comply with the new system, which is “faulty and full of viruses”, while the form is incomplete and the system does not issue a receipt to many people despite the acceptance of their appeals.

“Many taxpayers are unable to file online appeals while there was no place to mention the stay order,” he maintained, adding that FBR has started issuing recovery notices to those who have failed to file petitions within the given time.

Bukhari said that online filing is a good move towards digitisation but it should have been initiated after removing bugs from the system and improving the submission form. “Manual filings should not be disallowed completely as many taxpayers lack the facility to file appeals online,” he said.

After hearing the arguments, the court barred FBR from recovering disputed tax amounts and summoned the federal law enforcement agency’s software developer and other officials on February 15.