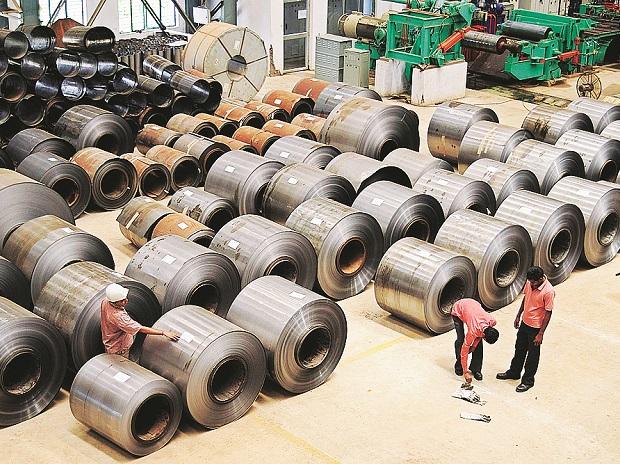 ISLAMABAD: Pakistan Association of Large Steel Producers has lauded the customs’ decision to link the value of steel scrap with London Metal Bullet (LMB) in a bid to avoid confusion at the time of goods clearance at ports.

The Directorate General of Customs Valuation-Karachi had recently revised custom values on the import of iron and steel scrap. The notification stated that the decision was made to resolve the problems importers face at the clearance stage because “the international market fluctuated according to demand and supply and prices of scrap were also published in the LMB for Pakistani importers”.

According to the notice, this will ensure transparency, fairness and uniformity in the assessment of goods value.

Welcoming the decision, the steel industry expressed optimism that more export-friendly initiatives would be taken by the customs dept to facilitate manufacturers.

It may be noted that there are two systems to make valuations of imported goods under Section 25 of Custom Act. The first is ITP (Import Trade Price) in which a minimum price is fixed and goods are assessed on the basis of ITP or declared price in invoice/letter of credit, whichever is higher; while the second is LMB which means value of items as per the London Metal Bulletin at the date of LC opening or value declared in LC, whichever is higher.

This change shall make the valuation system market based and transparent, which will be good for both industry as well as the FBR.

Earlier, it was brought to customs attention that the values fixed in the valuation ruling was causing problems for industry at the clearance stage because the international market varied with demand and supply factor. Moreover, it was also informed that prices of scrap are published in LMB for Pakistan imports and thus, to ensure transparency, fairness as well as uniformity in assessment, the value should be linked with LMB prices and freight factor be added thereon.

The steel industry, however, made urged the DG Valuation to make one correction in its decision/ruling. “The previous price difference between re-rollable and re-meltable scrap was of $100 PMT but in the current ruling, the difference has been reduced to only $65 which is not justifiable for the local industry. The industry requests the customs dept to maintain of difference to the tune of $150 between the re-rollable and re-meltable scrap.”