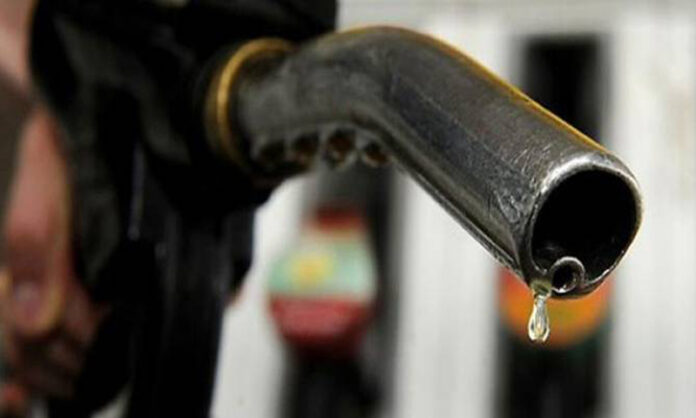 KARACHI: The sale of petroleum products increased 26pc in February 2021 as compared to the same month of last year owing to improved economic activities after reduction in coronavirus cases.

Analysts at Arif Habib Limited attributed the growth to resilience displayed by the economy and the ensuing demand for motor spirit. Further, the growth may also be attributed to better agricultural yields resulting in higher sales of high-speed diesel (HSD).

The massive growth in two/three/four-wheeler offtake and absence of CNG at fuel stations were also seen as major reasons for improved sales of POL products. In addition, analysts said that strict control on borders to control supply of illegal or dumped fuel from Iran further contributed to higher sales.