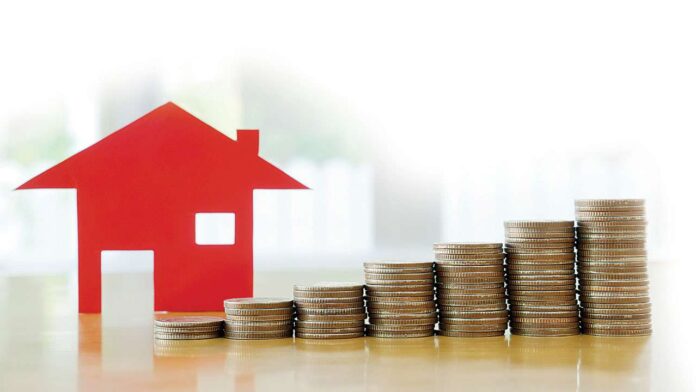 ISLAMABAD: The Ministry of Housing & Works has asked the federal cabinet’s Economic Coordination Committee (ECC) to approve a Rs1,500 million technical supplementary grant (TSG) for the disbursement of interest-free loans to borrowers under the Prime Minister’s Low Cost Housing Scheme.

According to sources, the ECC meeting, likely to be held next week, is expected to take a decision regarding the allocation of funds for the current financial year (FY21) to the housing & works ministry.

In FY20, the Finance Division had provided Rs5,000 million funds to for the low-cost housing scheme. The government, through its authorized representative — the Ministry of Housing & Works — had signed a service agreement with Akhuwat Islamic Microfinance (AIM) to lend this amount to the poor and deserving families in the country. However, due to Covid-19, only Rs3,000 million could be disbursed to borrowers while the remaining amount of Rs2,000 million could not be made available.

Sources said the Ministry of Housing & Works had requested the Finance Division to provide the surrendered amount of Rs2,000 million and immediately allocate Rs1,500 billion for FY21 so that the same could be released to AIM as per service agreement for disbursement of interest-free loans.

It is also learnt from the sources that the Finance Division has already directed the officials concerned to make necessary funds available for the Housing & Works Division.