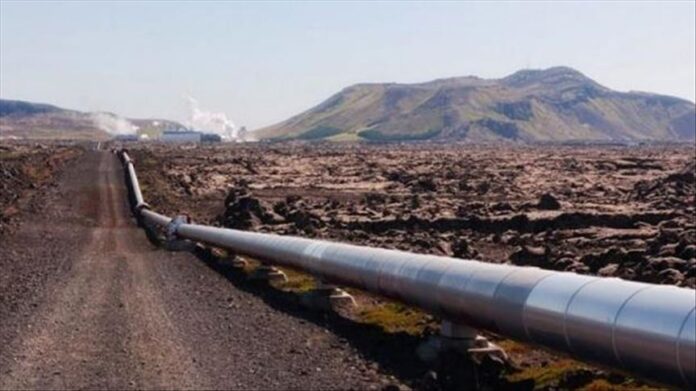 ISLAMABAD: The federal cabinet has approved the draft protocol on amendments in Inter-Governmental Agreement (IGA) between Pakistan and Russia on North-South Gas Pipeline (NSGP) Project, it was learnt on Tuesday.

According to sources, the Petroleum Division, in a summary titled ‘NSGP project – approval of protocol on the agreement between Govt of Pakistan (GoP) and the Russian Federation’, had sought an approval from the federal cabinet.

“So far, the assignment account for NSGP has been opened and the GIDC Board has approved the release of sufficient funds to meet project requirements for the current fiscal year, whereas a draft shareholders agreement has also been prepared and shared with Russian Federation,” an insider informed.

Following the submission of the NSGP implementation status by the Petroleum Division in light of the Supreme Court of Pakistan’s judgment dated 13th August 2020, the Cabinet Committee on Energy (CCoE) directed the division to ensure that the timelines for NSGP should be adhered to and that GIDC should be utilised for NSGP in accordance with the directions of SC.

Subsequently, the Petroleum Division proposed certain amendments in the IGA to Russian Federation.  The two sides also formed their respective technical committees to finalize technical parameters of NSGP and negotiated the protocol amendments to the IGA. Likewise, meetings of the Joint Russia-Pakistan Technical Committee (JTC) were held from 16th to 18th November, 2020, in Islamabad, besides video conferences on various subsequent dates.

The JTC finalized the protocol on the amendments to the IGA, subject to approval from respective governmental authorities.

Although the IGA for the project was signed with Russia on 16th October, 2015, the progress on NSGP remained lackluster as both sides could not agree on a sanction-free and commercially viable Russian project-implementing agency.